Home This Day In History Good News in History, October 10 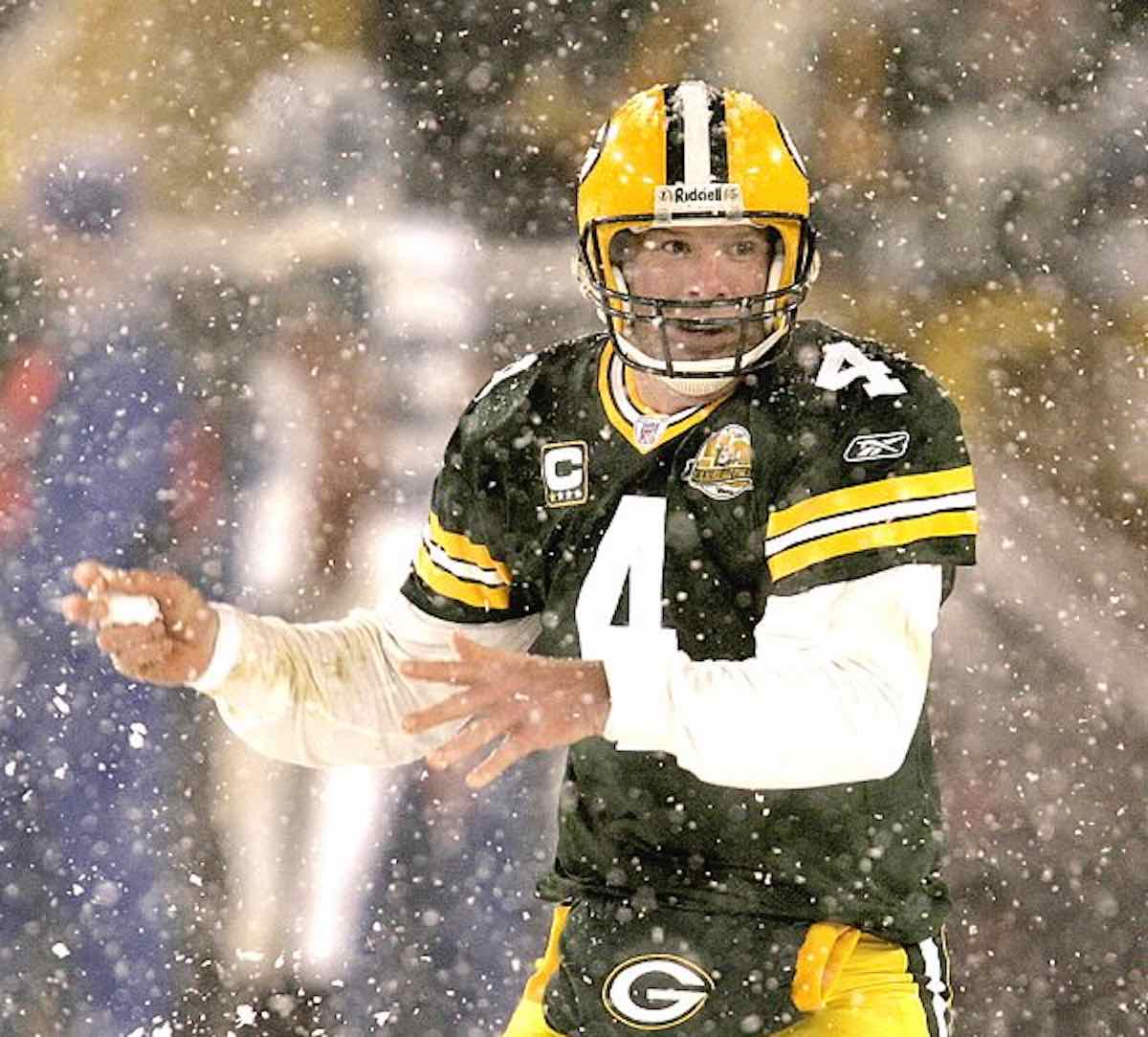 Happy 50th Birthday to Brett Favre, the NFL football legend who became the first quarterback to throw for over 70,000 yards, complete over 6,000 passes, and tally over 500 touchdowns in his career. At the helm of the Green Bay Packers for 16 years, he became the first player to win the league’s MVP Award three years in a row. A graduate of the University of Southern Mississippi, where he grew up, Favre led the Packers to victory in Super Bowl XXXI and he also was the starting quarterback in an astonishing 297 consecutive games—321, including the playoffs, through 18​1⁄2 seasons—an all-time record, and the one for which he says he is most proud. 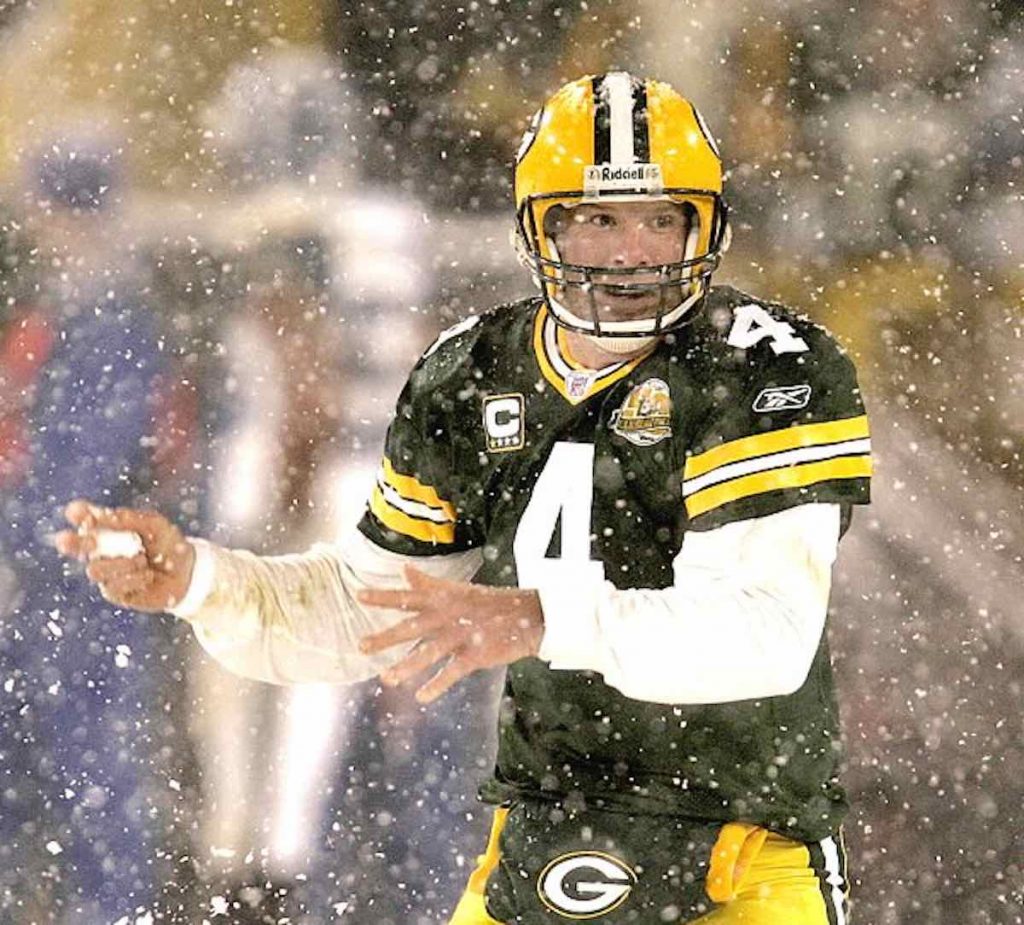 He joked around constantly and played the game like a kid, but Brett was the only athlete to become a grandfather while an active NFL player. After retirement, he became the offensive coach for a Mississippi high school that soon after won a state championship. WATCH some highlights featuring ‘The Greatest Gunslinger of All Time’… (1969)

More Good News on this Date:

And, on this day in 1902,  the Gibson Guitar company was formed in Kalamazoo, Michigan. It was founded with the intention to make mandolins, by Orville Gibson, a luthier with no formal training. The company ended up building one of the world’s most iconic guitars, the Gibson Les Paul in 1952—a solid-body electric instrument designed by their V.P. Ted McCarty and famed guitarist Les Paul.

Mr. Gibson invented the archtop design for his instruments, which made them louder and more durable, by constructing the same type of carved tops used on violins. The musical innovator never saw the riches that were distributed to the businessmen who took over the company, but only was paid for his hourly labor. By the 1930s, after Orville’s death, the company made one of the first commercially available hollow-body electric guitars, like the ES-150 popularized by Charlie Christian.

And, on this day in 1868, Carlos Manuel de Céspedes issued the Grito de Yara in Cuba (the Cry of Yara), proclaiming Cuban independence, which began the “War of 10 years”.

That morning, after sounding the slave bell (indicating it was time for his plantation slaves to work), they stood before him waiting for orders and Sr. Cespedes announced they were all free men—and invited to join him and his fellow conspirators in battle against colonial Spain. For this, he is called Padre de la Patria, Father of the Homeland.