Home This Day In History Good News in History, March 8 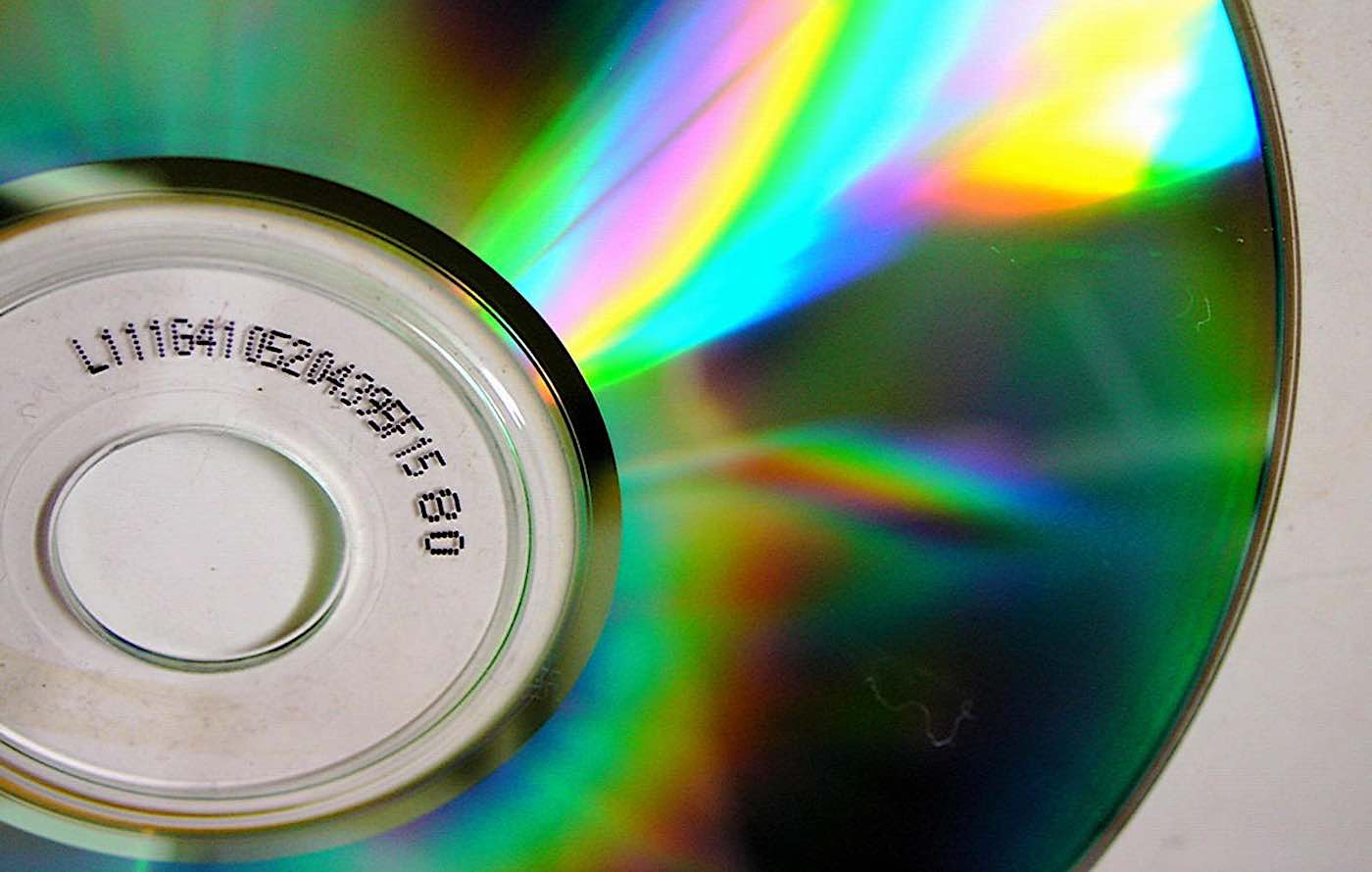 40 years ago today, the Philips electronics company demonstrated publicly for the first time the use of a compact disc, boasting its imperviousness to scratches, dust, and vibrations. No longer did LPs need to be flipped half-way through—CD players were a huge success and sales of vinyl albums declined for decades. But, given the visual appeal of vinyl and our nostalgia for fine audio, records have been making a significant comeback. (1979)

And, on this date in 1911, International Women’s Day was first celebrated in Austria, Denmark, Germany and Switzerland. 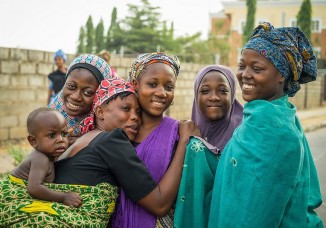 25 countries later recognized the holiday officially, including Afghanistan, Russia, Ukraine, Vietnam and Zambia. The U.S. even designated the entire month of March as Women’s History Month, proclaimed by President Obama in 2011. (It’s also Mother’s Day in Albania, Romania and Bulgaria.)

401 years ago today, Johannes Kepler conceived of his ‘Third Law of planetary motion’, which came to him in a vision. Later, he described that moment, and the many calculations that followed: They “stormed the darkness” of his mind—and “so strong was the support” on paper… that at first he believed he “was dreaming”. 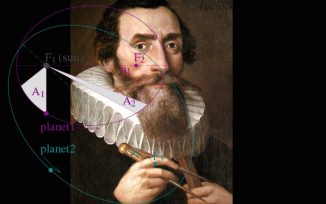 The German mathematician and astronomer wrote the book ‘Harmony of the World’ which laid the fundamentals of his three scientific laws describing the motion of planets around the Sun. His work corrected Copernicus by revealing that the planets’ speeds actually varied, and their orbits were elliptical rather than circular. Kepler’s laws of planetary motion were also foundational for Isaac Newton’s theory of universal gravitation. (1618)

CHECK OUT Our Daily Column: Good News On This Day in History