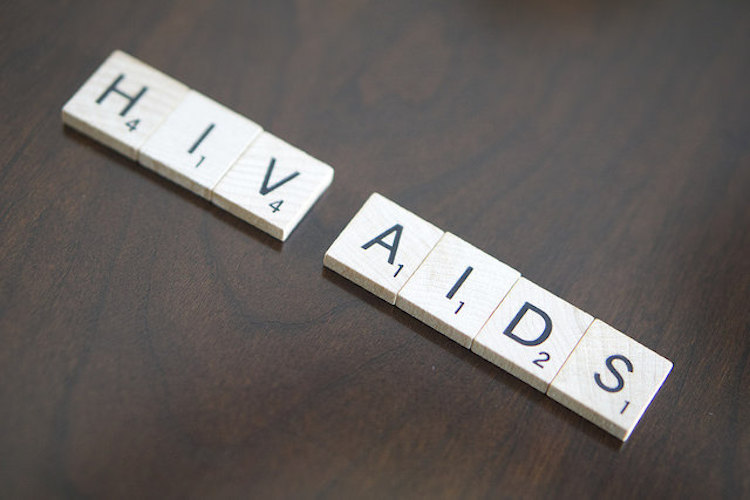 A new HIV vaccine is inspiring “cautious” hope in scientists after it passed human trials with “promising” results.

The randomized, double-blind, placebo-controlled study showed that the vaccine evoked an anti-HIV immune system response in all 393 of the patients who received the treatment.

The research team developed the treatment as a “mosaic” vaccine, meaning that it was created using immunity properties against multiple strains of HIV in order to maximize protection. The mosaic vaccine was then delivered to healthy patients between the ages of 18 and 50 who did not already have the disease. The participants were given a series of four vaccines across 48 weeks at HIV clinics in US, Rwanda, Uganda, South Africa, and Thailand.

In addition to showing successful immune responses in the human patients, the vaccine was also shown to fend off a similarly dangerous immunodeficiency virus in 67% of monkeys who received the treatment.

“These results represent an important milestone,” said Dan Barouch, professor of medicine at Harvard Medical School and lead author of the study, according to the BBC.

Now that the vaccine has been proven successful in the trials, the results of which were published in The Lancet, the next phase of testing will deliver the vaccine to 2,600 African women who are at-risk of contracting the disease.

While there have been HIV vaccines that have been approved for human trials in the past, only one was shown to provide protection against the disease, and it’s rate of protection was considered too low to be implemented more widely.

Cure Your Friends Of Negativity And Share The Good News – Representative Photo by Simmons.Kevin4208, CC