Home All News USA Instead of Arguing Online, Political Foes Are Coming Together Over Food to... 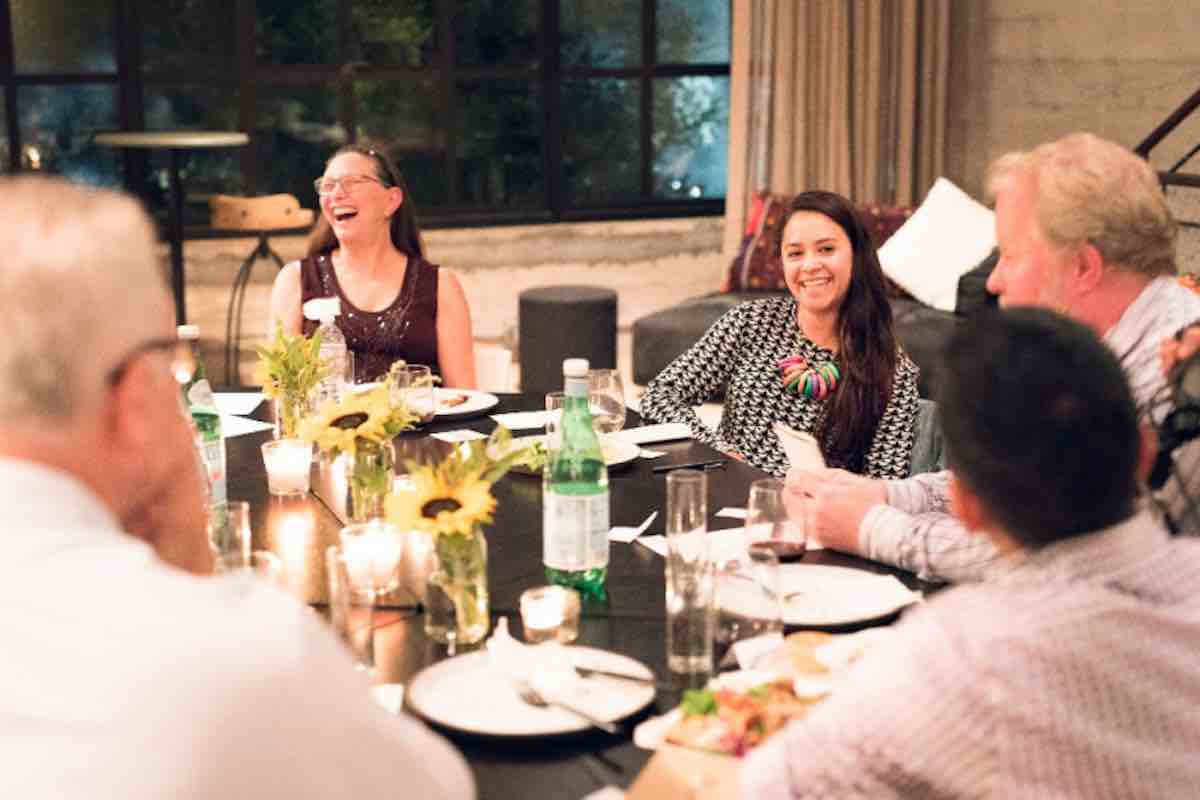 When the presidential race came to an end in November 2016, Justine Lee and Tria Chang were both saddened by the amount of political divisiveness that showed up on their social media news feed.

Instead of joining in on the online arguments, however, the friends wanted to bring people together in person so they could lay their feelings and opinions out on the table – literally.

Chang and Lee are the masterminds behind Make America Dinner Again (MADA): a project that asks strangers from both sides of the political aisle to sit down and have dinner together.

The project’s website reads: “There are many avenues to protest, to donate, to fight, to be heard; Make America Dinner Again is an avenue to listen. These small dinners consist of respectful conversation, guided activities, and delicious food shared among 6-10 guests who have differing political viewpoints, and our country’s best interests at heart.”

Since Chang and Lee first launched the initiative, they have helped orchestrate 13 dinners across the country – from California to Washington DC. As more and more people have reached out to the duo about hosting MADA meals of their own, the group has taken to GoFundMe to help finance the dinners.

The San Francisco-based buddies originally paid for the first dinner out of pocket, which cost roughly $250. In order to pay for future MADA parties, their campaign has raised over $2,800 since September.

If you like the idea of hosting a MADA dinner and would like a hand in covering the costs, you can apply for financial reimbursement – or, if you’re confident enough to pay for your own party, Chang and Lee have also published a handy guide on how to host a MADA dinner on their website.

(WATCH the concept in action in the video below)