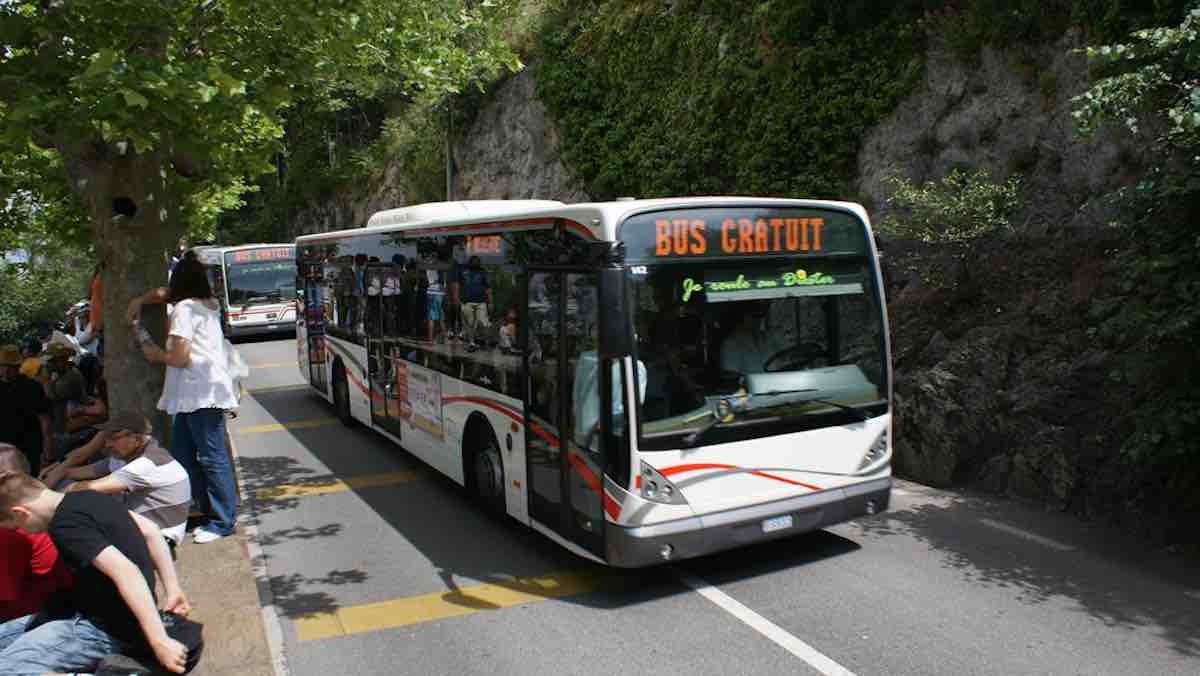 It has been one month since Dunkirk became the largest European city to provide free public transportation to the masses – and it has had an amazing impact on the community.

All of the buses in the French city are free for visitors and residents to use. The fleet includes 140 buses, many of which run on green energy sources and have free WiFi.

Since the city of 200,000 adopted the buses, they have become community hotspots for trivia events, social activities, and even celebrity appearances.

Studies have shown that in addition to reducing air pollution within the port city limits, free public transit has increased mobility amongst older and younger residents and increased feelings of freedom.

RELATED: Group of Birds Employed by French Theme Park to Pick Up Trash

“I never used the bus before,” one passenger told The Guardian. “It was too much bother getting tickets or a pass. Now I leave the car at home and take the bus to and from work. It’s so easy.”

The news outlet goes on to say that passenger numbers have increased between 50% to 85%, depending on the route. Passengers have also taken advantage of the public spaces by having more conversations with strangers.

Legislators and scientists hope that – with a little more research to back it up – the initiative’s success may inspire other cities to follow suit.

Drive The Good News To Your Friends By Sharing To Social Media – Representative photo by Charles Dyer, CC