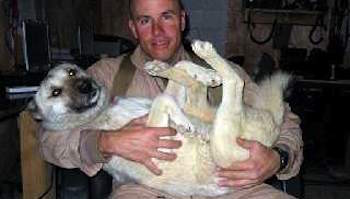 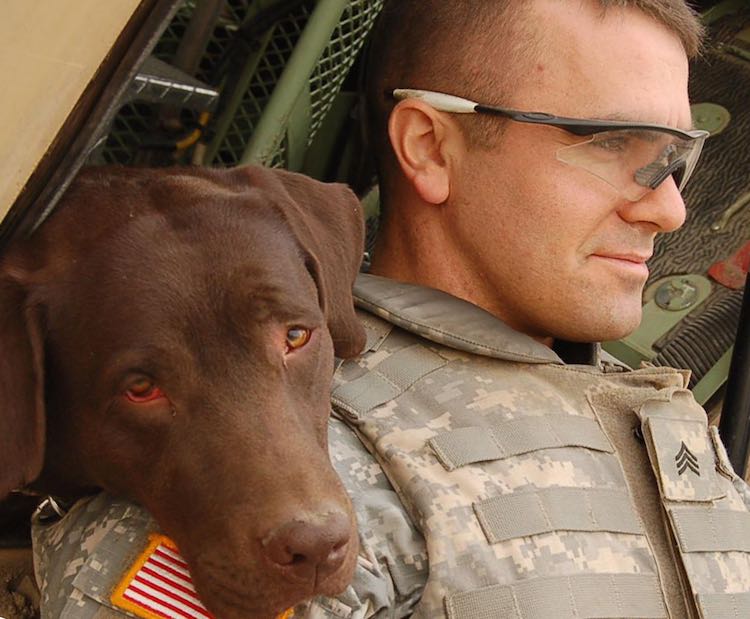 Tucked inside a massive defense bill signed two weeks ago by President Obama was a provision that will allow U.S. military dogs to return to the United States after their retirement overseas.

Previously, these working dogs were ineligible for military transport home to the U.S., and soldiers who wanted to adopt their canine colleagues had an extremely difficult time getting them back to America. 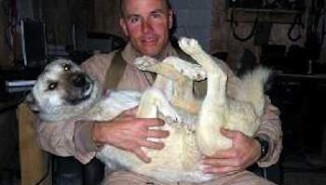 GET GOOD NEWS EVERY DAY. . . Try Our NEW APP:  Download FREE for Android and iOS

The American Humane Association estimates each military dog saves the lives of between 150-200 servicemen and women by detecting IEDs and hidden weapons caches.

The new law requires that military working dogs be returned to U.S. soil when they retire, which can make a huge difference to the veterans who need to overcome wartime trauma and readjust to civilian life.

“This is a great day for military heroes on both ends of the leash. We believe all our veterans–two-footed and four-footed–should come back to a hero’s ” Humane Association President Robin Ganzert said.

CHECK Out: Veteran Chooses His Beloved Service Dog to Be Best Man At Wedding

Receiving thanks are Senator Claire McCaskill, a Democrat from Missouri, and Congressman Frank LoBiondo, a Republican in New Jersey, who introduced the provision into the Authorization Act.

(Photo by US Army)