Home All News Inspiring For 30 Years Nanny Had “Thorn” in Her Heart for ‘Lost’ Boy,... 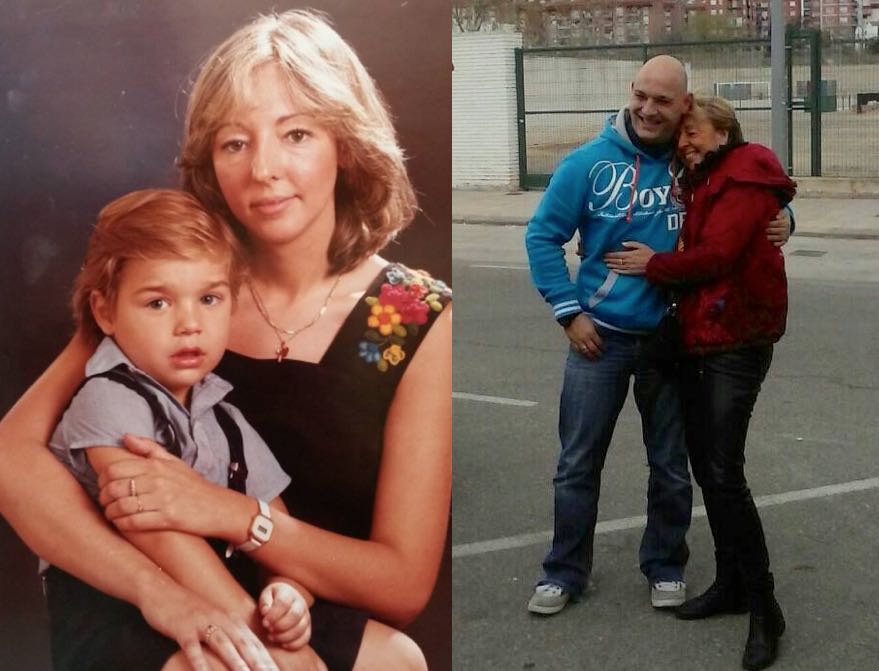 A woman from Logrono, Spain posted an emotional plea online in hopes of locating the now-grown boy she once cared for as a nanny 3o years ago.

“It is a great thorn that I carry in my heart…but still, in spite of the years, I still have the hope of embracing again,” she wrote in Spanish on a Facebook post February 20.

56,000 people shared the heart-wrenching post by 57-year-old Yeny Zaera, who said she was looking for a man named Francisco Javier Gimenez Diaz.

She initially met Diaz when he was two years old, serving as his nanny for four years. Zaera wrote that Diaz and his three siblings were neglected by their parents. They were often malnourished and beaten, so she tried to adopt them. However, authorities said no because she was a single woman in her twenties with only a part-time job. The children were eventually adopted by different families in various regions, but Zaera never forgot about him, and even hired a detective. 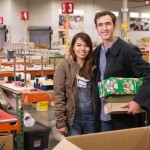 Not even he was able to reunite the pair, but the overwhelming response on Facebook succeeded and led to a reunion with the man known today as Francisco Javier Juarez Martin.

“Thirty years without him and finally I am going to get that hug that I dreamed and dreamed of, that seemed impossible,” she wrote excitedly the day before they were to meet in Aredo, the town where he lived, about an hour from her house.

According to Spanish news reports, Diaz managed to remain in contact with his sister, who reached out to him upon discovering the Facebook post. He immediately contacted Zaera. 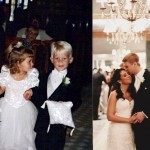 “It’s impossible to say thank you to each and everyone of you, so from here I send my appreciation to all those who commented and who are still sharing,” Zaera posted after the touching reunion.

“The feelings, sometimes you cannot explain and today is one of them. It is impossible to describe the feeling of the embrace of a body, to touch a face, take a hand that you spend so much time dreaming to find,” she posted on Facebook before ending with, “Thank you, thank you, thank you a thousand times.”