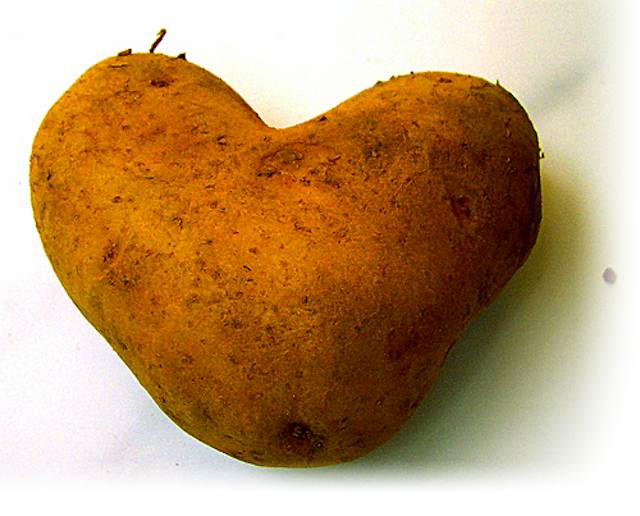 After years of researching crops that could be grown with the brackish water of the Netherlands, a Dutch team is poised to launch their pioneering potatoes, which are grown with sea water.

Last week the project beat 560 competitors from 90 countries to win the prestigious USAid grand challenge award for its salt-tolerant potato.

(READ the story from the Guardian)