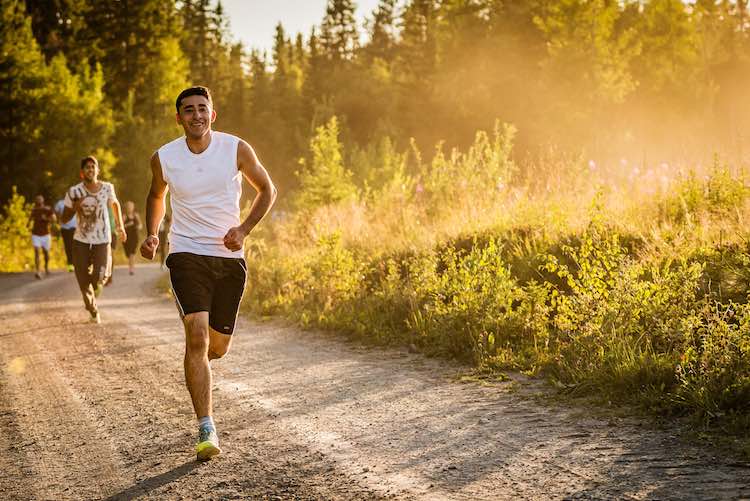 Patients with a form of advanced malignant cancer in their arms or legs have typically faced amputation of the afflicted limb as the only treatment option. However, these researchers have found a technique that limits the application of chemotherapy to the cancerous region which preserves limbs in a high percentage of cancer patients.

The researchers used the treatment technique, known as regional chemotherapy with isolated limb perfusion (ILI), in 77 patients with treatment-resistant, locally advanced soft tissue sarcomas, and were able to salvage limbs in 77.9% of the cases.

The study, conducted over a 22-year period from 1994-2016, is the largest one to date of limb preservation using ILI for sarcoma.

“Advocates for ILI in these patients would argue that, with similar long-term survival data and meaningful overall response rates, patients would much prefer a treatment that preserves the affected extremity to one that does not,” said lead study author John E. Mullinax.

The rationale for amputation of soft tissue sarcoma of the arm or leg has been to prevent the cancer from spreading to, or metastasizing to, other parts of the body. Dr. Mullinax noted that one concern with the use of ILI in these cancers is that it does not address distant metastatic disease. “The reality is that those patients who develop metastatic disease after amputation or ILI likely may already have distant microscopic disease at the time of the procedure, but the radiographic staging studies are not sensitive enough to detect it,” Dr. Mullinax said. “In this sense, the treatment of the extremity disease is not to the determinant of long-term survival.”

Entering the study, all the patients had sarcomas that could only be removed with an amputation, but afterward 30% had a complete response to ILI, many of these because patients were able to have a surgical procedure to remove the tumors without amputation. For those who eventually needed an amputation, the median time to do so was 4.5 months following ILI.

The ILI technique involves circulating the chemotherapy agents melphalan and actinomycin D in the blood vessels of the affected area of the arm or leg, and the use of a tourniquet to block the chemotherapy drugs from circulating through the rest of the body, thus creating a closed circuit. The drugs circulate in the target area for 30 minutes, and then are flushed out before the tourniquet is removed and full circulation is restored. ILI for soft tissue sarcoma of the extremities can be repeated, whereas another procedure to administer chemotherapy to the arms or legs, hyperthermic isolated limb perfusion, requires an incision to openly cannulate the vessels and generally cannot be repeated, Dr. Mullinax explained.

“Most patients would prefer to have more time with their leg rather than face an amputation,” Dr. Mullinax said. “It’s known that for patients with soft-tissue sarcoma, the life-limiting disease is not in the extremity but it’s actually in the metastatic disease. An inoperable sarcoma of the thigh does not affect survival to the degree that metastatic disease in the lung does.”