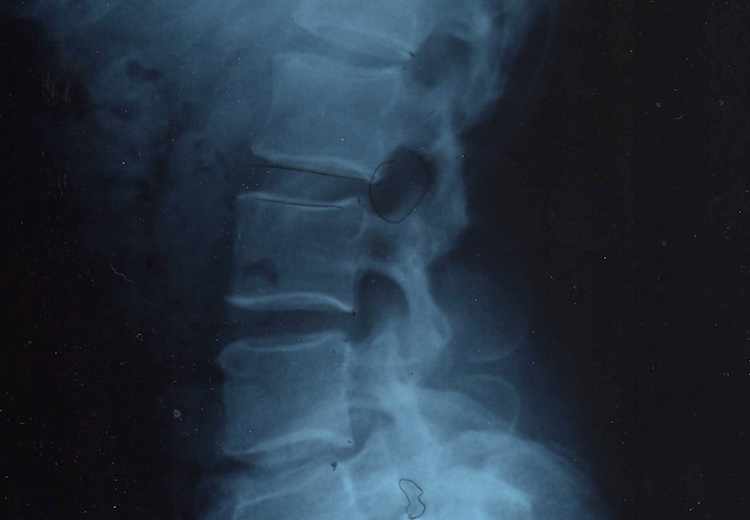 A Polish man who was paralyzed from the chest down following a knife attack can now use a walker after receiving a pioneering transplant treatment using cells from his nose.

Movement and sensation are now slowly returning to Darek Fidyka, who described the ability to walk again as “an incredible feeling”, and added: “when you can’t feel almost half your body, you are helpless, but when it starts coming back it’s as if you were born again.”

The research, published in the journal Cell Transplantation, shows that nerve fibers can grow back in the spinal cord. They just need a bridge to fill the gap. The nasal cells provided that bridge.

Professor Geoff Raisman, Chair of Neural Regeneration at the University College London’s Institute of Neurology, whose team discovered the technique, told the BBC, “I believe this is the moment when paralysis can be reversed.”

“I believe we have now opened the door to a treatment of spinal cord injury that will get patients out of wheel chairs.”

Dr Pawel Tabakow, consultant neurosurgeon, Wroclaw University Hospital, who led the Polish research team said: “It’s amazing to see how regeneration of the spinal cord, something that was thought impossible for many years, is becoming a reality.”

Mr. Fidyka needed to undergo brain surgery so they could extract an olfactory bulb. Cells were then injected into the spinal cord above and below the injury, and four strips of nerve tissue were taken from the ankle and patched across the 8mm gap. These formed ‘bridges’ for the spinal nerve fibers to grow across using the olfactory cells.

Three months after the surgery, Darek’s left thigh muscle began to grow and after six months he was starting to walk within the rehabilitation center with the help of a physiotherapist and leg braces. Now, two years on, he is able to walk using a frame although it is tiring. His bladder sensation and sexual function have also improved. He said: “I think it’s realistic that one day I will become independent. What I have learned is that you must never give up but keep fighting, because some door will open in life.”

The process has been documented in an exclusive BBC Panorama documentary, ‘To Walk Again’, and will air tonight at 22:30 on BBC One.

(WATCH a video clip and READ more from BBC News)

[Correction: The man was incorrectly identified as a Bulgarian, but is actually Polish]