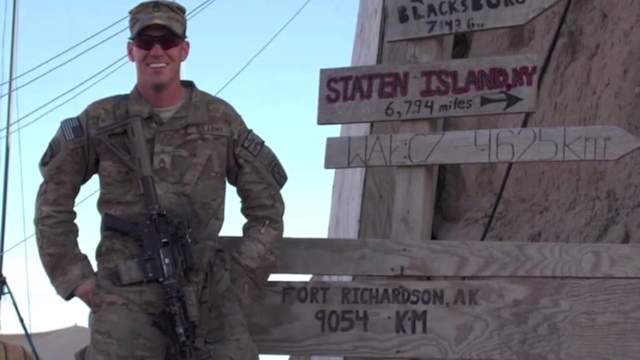 A Polish soldier became a proud father in January and named his newborn baby in honor of the young U.S. soldier who saved his life two years ago.

SILive.com in Staten Island reported that U.S. Army Staff Sergeant Michael Ollis (pictured above) sacrificed his life in 2013 while shielding Lt. Karol Cierpica from a suicide bomber in Afghanistan. 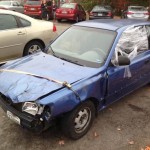 CHECK Out: ‘You’ve Gotta Be Kidding’ Waitress Told Customers Who Replaced Her Beat Up Car

Ollis’s parents, who visited Cierpica in Poland last summer, called the tribute to their son “unexpected” and “wonderful.” 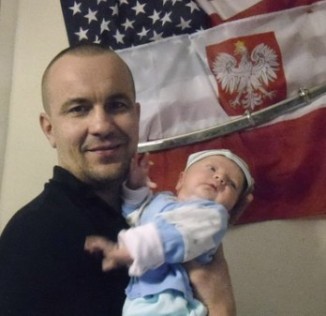 “I thought of the baby as a grandson,” Ollis, Sr. said “We are very happy and honored.”

(READ the story in SILive.com)