Home All News Health Prices of Nearly 400 Anti-Cancer Drugs Slashed by Up to 87%, Expected... 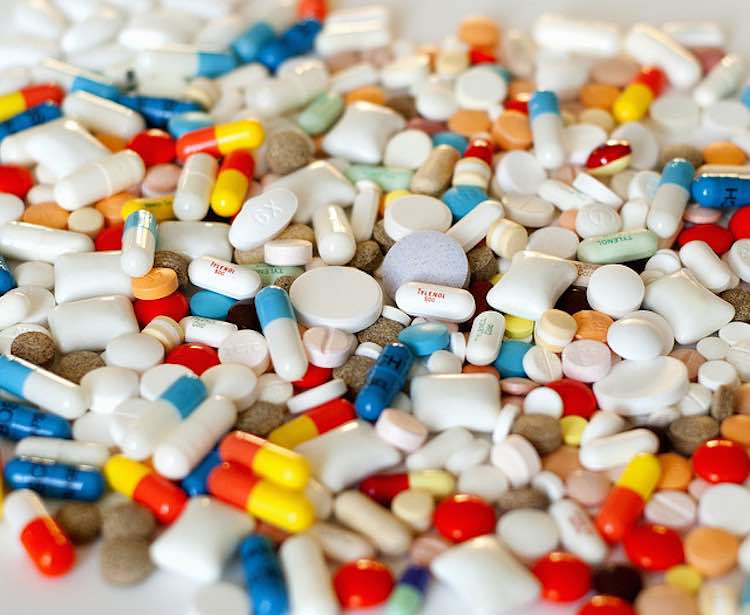 Hundreds of lifesaving cancer medications will now be available to Indian patients at a much cheaper cost, according to a recent announcement from the government’s pharmaceutical department.

The National Pharmaceutical Pricing Authority (NPPA) issued a list of 390 different anti-cancer treatment brands that are receiving price cuts, some of which are being cut by as much as 87%, effective immediately.

The list of price cuts brings 42 new unscheduled anti-cancer drugs that were previously unaffected by government regulation under a price cap that will offer financial relief to over 2.2 million cancer patients across the nation.

RELATED: Hospitals Slam the Industry by Creating Their Own Nonprofit Drug Company, Hitting the Market in 2019

The price cuts are expected to collectively save roughly 8 billion Rs ($115 million) in medical bills.

The government-regulated price cap is maintained as a means of preventing pharmaceutical companies and wholesalers from profiting off of essential anti-cancer treatments, according to The Times of India.

“The trade margin rationalization for 42 anti-cancer drugs was rolled out as Proof of Concept, stressing on the new paradigm of self-regulation by the industry,” said the NPPA in a statement. “The manufacturers of these 42 drugs have been directed not to reduce production volumes of brands under regulation.”

Cure Your Friends Of Negativity By Sharing The Good News To Social Media – File photo by Gatis Gribusts, CC