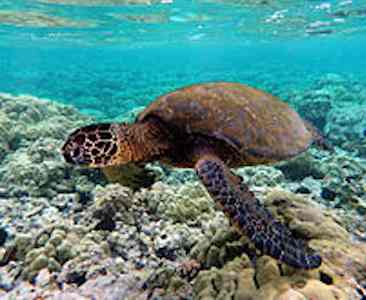 Endangered sea turtles are nesting in record numbers along the southeast Atlantic Coast this summer, the U.S. Fish and Wildlife Service said on Friday.

For instance, Hobe Sound National Wildlife Refuge on the Florida coast reported nearly 1,150 green sea turtle nests by August, more than double the record it set two years ago — a sure sign for officials that 35 years of conservation efforts are paying off.