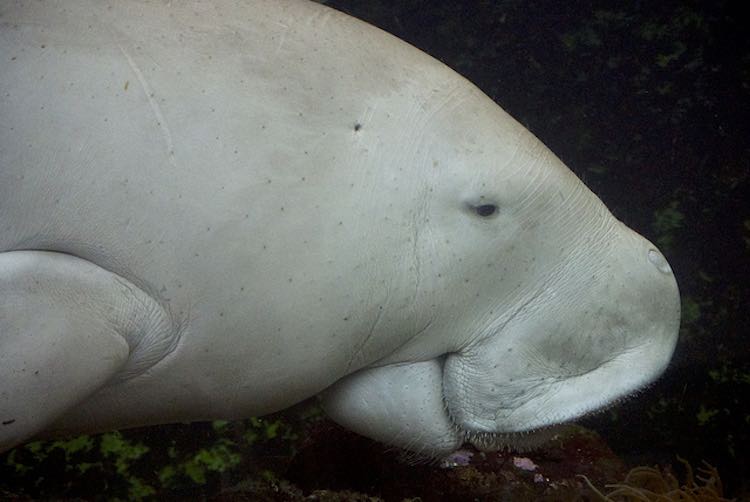 The sea cows of Australia have made a huge comeback from the dwindling numbers of six years ago.

In 2011, the dugong population of the Great Barrier Reef was estimated to be 600 without any sign of calves or newborns – the lowest it had been since the 1980s. The condition of the species, categorized as “vulnerable to extinction”, caused great alarm amongst conservationists.

Half a decade later, however, sea cows have rebounded to about 5,000 in number – 10% of which are calves, according to aerial surveys conducted off the east coast of Queensland.

This exciting comeback can be credited to the return of sea grass to the region; the main component of a sea cow’s diet. Most of the sea grass near the Great Barrier Reef was wiped out due to the effects of Cyclone Yasi.

It’s not just sea cow population increases that are cause for excitement, either – in January 2016, eleven months before the dugong surveys, manatee populations rebounded by 500%, enough to jettison them from the endangered species list.