Home All News Inspiring Senior Who Was Given Weeks to Live is Thriving After Baby Girl... 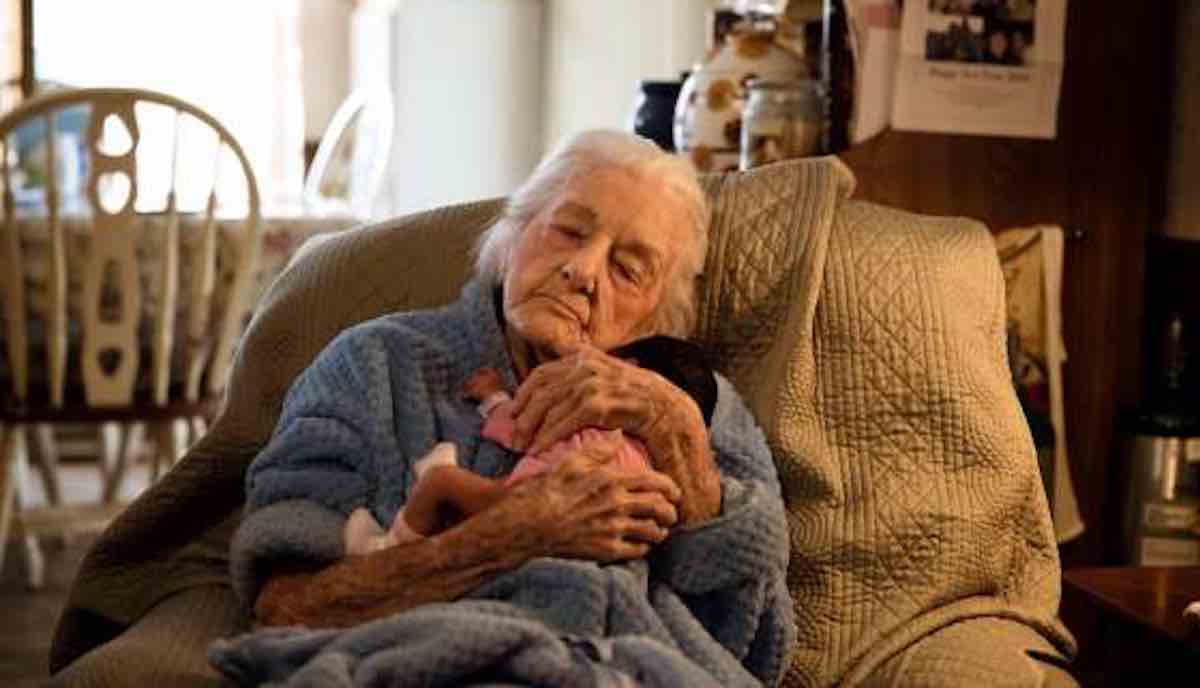 Earlier this year, doctors told 92-year-old Jean Roper that she only had weeks to live. Months later, the senior has undergone an astonishing transformation – and it is all thanks to a little baby girl.

The senior had originally been diagnosed with extreme kidney damage. In addition to being hooked up to an oxygen tank, she could barely get out of bed without assistance, let alone move around the house.

As her family prepared to say goodbye to Roper, her great-granddaughter mentioned that she was going to give birth to a girl – and she wanted to name her after the ailing senior.

Despite Roper having plenty of great-great-grandchildren, none of them are girls; so upon hearing that she would not only be welcoming a baby girl into the family, but also a baby girl who would be her namesake, Roper vowed to live long enough to meet the infant.

LOOK: They Wanted Her to Undergo Cancer Treatment, But 90-Year-old Hits The Road Instead

On January 31st, Roper’s great-great-granddaughter Magnolia Jean was born. When they were finally introduced, the woman could barely contain her excitement.

Kayla Tracy, who is an aunt to the newborn, told TODAY: “[Roper] shot right up out of her rocking chair — and she hadn’t been walking at all! She had a walker and could barely get out of bed. But the day that baby came, she walked from her bedroom all the way down to the hall to her front door to greet them, which was outrageous.”

Since meeting Magnolia Jean, Roper has continued to recover. The nurses, who recently removed her oxygen tanks, are stunned by her sudden change in health. 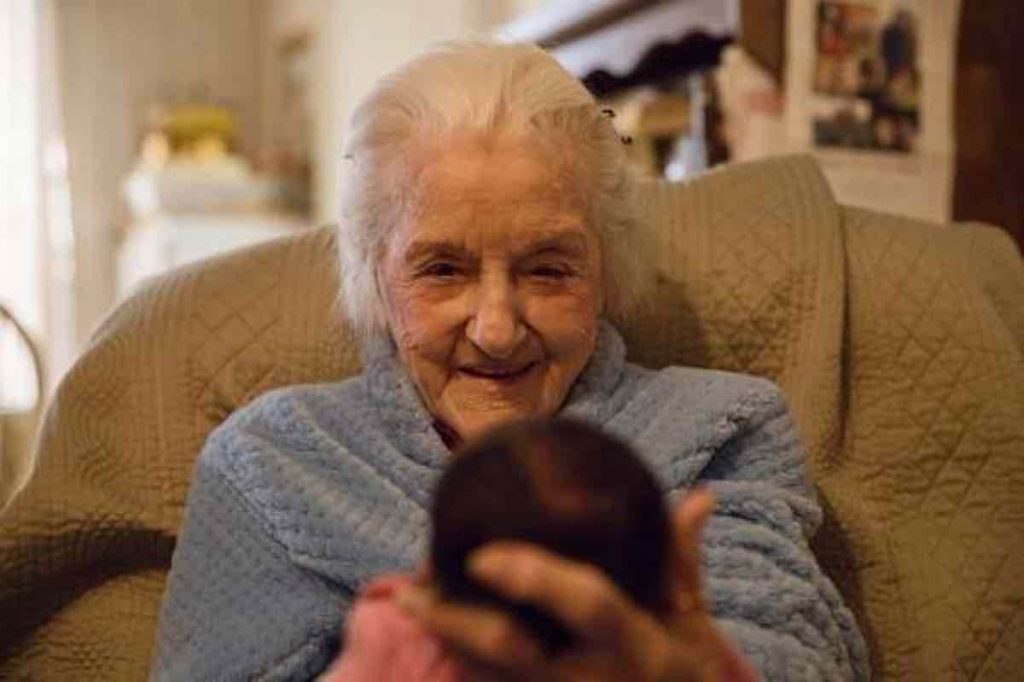 Additionally, Tracy posted photos of Roper’s meeting with Magnolia Jean to social media – and the responses have been overwhelmingly encouraging.

“They all think it’s such a miracle, because she was going very soon, and then all of a sudden …” Tracy said. “She cannot believe how many people have seen her story and cared to look at it. It’s been an incredible reaction. Everybody’s been super positive.”