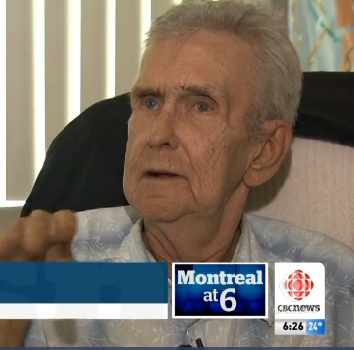 Pierre Paul Thomas, 68, spent most of his life seeing only vague shadows, until an accident left him needing surgery on his face.

His injuries were treated at the Montreal General Hospital, where, during a consultation with a reconstructive plastic surgeon, he was given the opportunity of a lifetime.

The man called it a “miracle”.

– WATCH the video below

– READ the story from the CBC