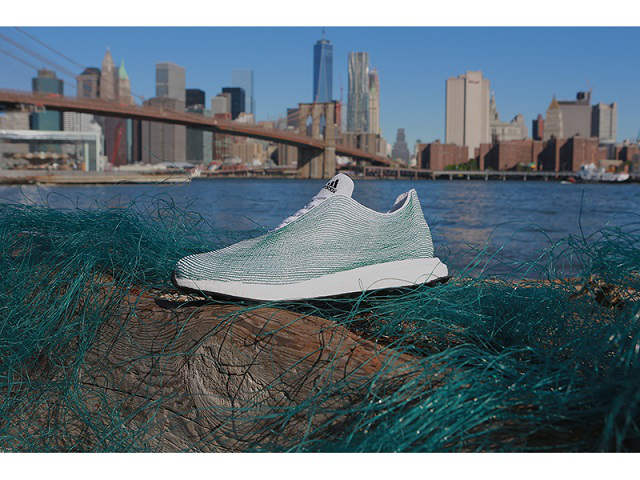 Adidas is partnering with an environmental group to create footwear from recycled ocean waste. The concept shoe is made of yarns and filaments from illegal deep-sea gillnets and other ocean trash.

Parley for the Oceans is an organization trying to eliminate plastic pollution in the world’s waterways. 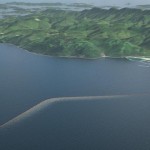 “We are extremely proud that Adidas is joining us in this mission and is putting its creative force behind this partnership to show that it is possible to turn ocean plastic into something cool,” said Parley for the Oceans Founder Cyrill Gutsch.

Meanwhile, the athletic brand says this is just the beginning: on the heels of the concept shoe, Adidas says there will be more consumer-ready ocean plastic products coming later this year.

(WATCH the video below from WXYZ)