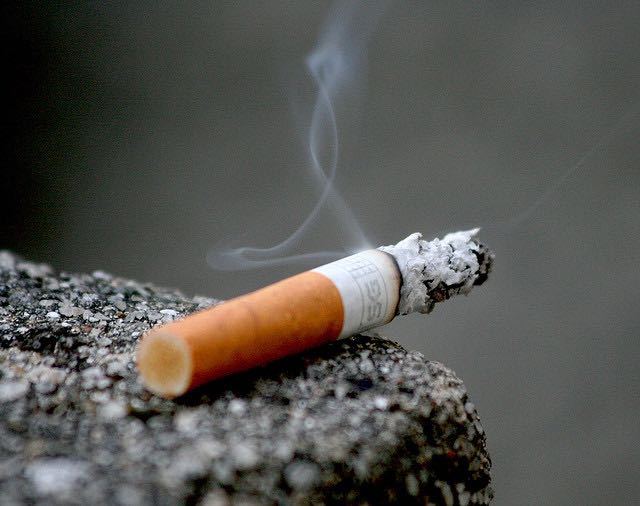 Smoking cigarettes is the leading cause of preventable diseases in the U.S.A. – thankfully, more and more American smokers are quitting the harmful habit every year.

The Centers for Disease Control and Prevention released a report this week stating that the amount of American adult smokers dropped by 27.7% since 2005 – that’s 8.5 million adults.

This decline in smoking is credited to increased tobacco prices, comprehensive smoke-free laws, anti-tobacco mass media campaigns, and barrier-free access to tobacco cessation counseling and medications. The decline was also observed amongst all subgroups of sex, poverty status, and U.S. region.

Smoking reportedly contains over 250 chemicals that are harmful to humans, 69 of which have been shown to cause cancer in the lungs, esophagus, larynx, mouth, and throat.

If someone quits smoking, the benefits are immediate: the heart rate and blood pressure levels return to normal as well as the blood’s carbon monoxide content. Within months, lung function improves drastically – within years, there’s lower risks of cancer, heart disease, and other chronic diseases.