Home All News World Soon You Can Cross Canada on One of the Longest Pleasure Trails... 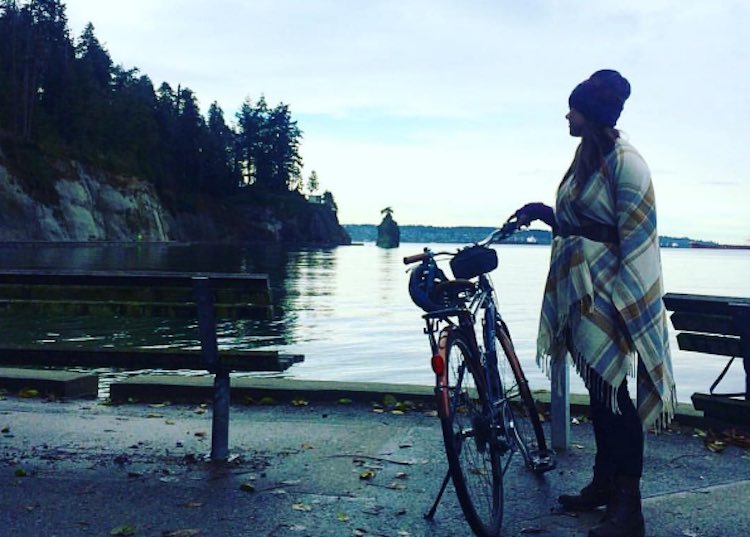 One of the world’s longest recreational trails in the world will soon be open to the public in the fall of 2017.

The Great Trail connecting all of the Canadian countryside has been in the making for the last 25 years. It travels roughly 15,000 miles from coast-to-coast through 13 different provinces and territories. The track is also reportedly within half and hour’s distance of 80% of the nation’s population.

Since 1992, the Trans Canada Trail Foundation has worked to build the trail by connecting already existing trails with new portions winding from New Foundland to British Colombia. The nonprofit was reportedly struggling with fundraising, but they were able to successfully collect $75 million for the trail’s completion by Canada’s 150th birthday.

RELATED: U.S. Citizens Are Protecting Twice as Much Land as the National Parks

With the track winding through some of Canada’s most diverse wilderness areas, visitors will have fairly easy access to snowmobiling, skiing, hiking, paddling, or biking.

Valerie Pringle, co-Chairman of the Trans Canada Trail Foundation, says that though it was a rough ride creating the trail, it was well worth the work.

“I’m now 63, and this is something I left behind of value,” Valeria told Upworthy. “It’s the ultimate gift to Canadians from Canadians.”

With the trail scheduled to be finished in autumn, Canadians will still have a few more months to visit some of the country’s national parks for free in honor of the nation’s birthday.