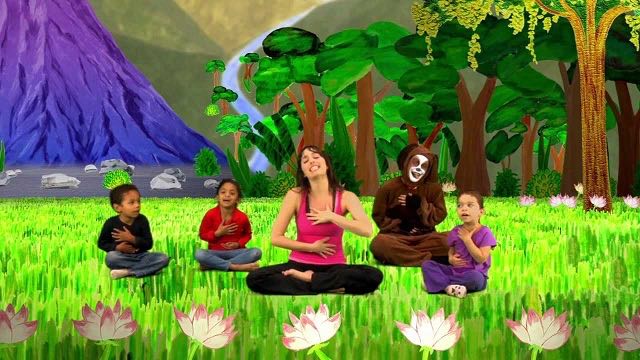 When I was six years old, I was obsessed with my Barbie Workout tape. To this day, I believe that it contributed, in large part, to my industrial-strength calf muscles. If this eight-minute yoga video had existed when I was, say, in preschool or kindergarten, I may not have stayed the type of kid who crawled around and disrupted everyone during naptime because I didn’t know how to just chill.

Here in New York City, it’s easy to find classes teaching kids to do yoga on pint-sized mats. In many parts of the world, however, children aren’t so lucky, and that’s where Jodi the Yogi and her flexible companion, Downward the Dog, come in — making yoga accessible to kids everywhere. Science has confirmed the many emotional benefits of yoga, such as increased ability to focus, reduced stress, and clarity of mind. 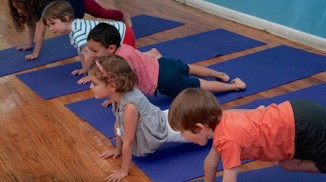 The physical health benefits, like improved flexibility, coordination, even digestion, are well known. One of the ways children learn best is through music and the repetition it offers, which is why Jodi’s program pairs original music with all of her yoga movement sequences. Some of them literally emulate sun salutations, others focus on a specific posture (like the airplane song), and others are soothing with a focus upon breathing (like crisscross applesauce). It’ll also make ‘em laugh, because Jodi and Downward were “designed” to be funny characters. Your child will have no idea that in reality, they are boosting their immune system and balancing their energy. 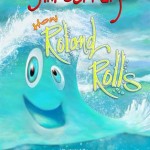 If I were a kid, I would have made my parents play this video on a loop every day, much like I did with the Ronald McDonald and Friends tape that nearly melted our car’s cassette player—and, when they eventually cut me off, I would’ve had the skills needed to self-soothe by using my breath. (WATCH Jodi the Yogi below and learn more at her website) SHARE it Forward (below)…