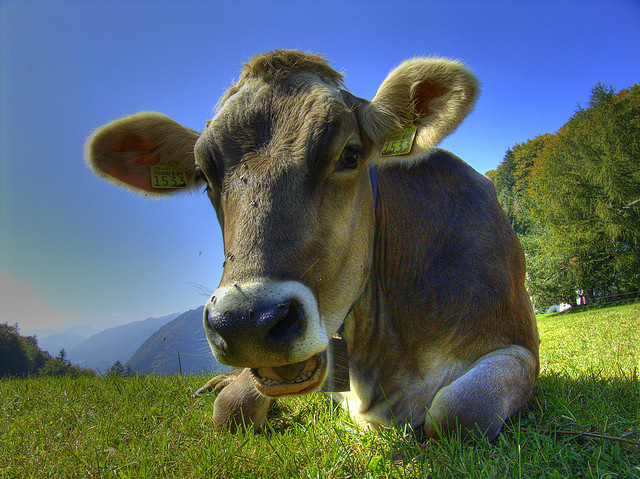 They hauled water ‘til the cows came home.

The Swiss Army recently wrapped up a massive month-long effort to airlift tons of water to thirsty cows—some 20,000 of them—grazing high up in the Alps.

The cows, who each require between 25 to 40 gallons of water a day, had been put at risk by a sustained period of extremely hot weather that reduced the alpine pastures’ water levels to critical lows. 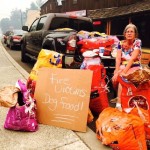 So, beginning July 20, the army mobilized four Super Puma helicopters and 120 military personnel to scoop water from nearby lakes and deliver it to eight specially constructed reservoirs at various elevations.

It took the soldiers 254 hours of flight time over the course of 31 days to deliver more than 1,800 tons of water to the cows, according to The Local.

By August 19, it was mission accomplished.

Now that September is here, Switzerland’s well-slaked cows will soon be making their way home to valley farms after three or four months of grazing at altitude.

Thousands of cows, we’re sure, will drink to that.

(READ more at The Local)

Give Your Friends Something To Graze On… Share Below