Home All News USA 50 Years After Ohio River Caught Fire and Sparked a Movement, It... 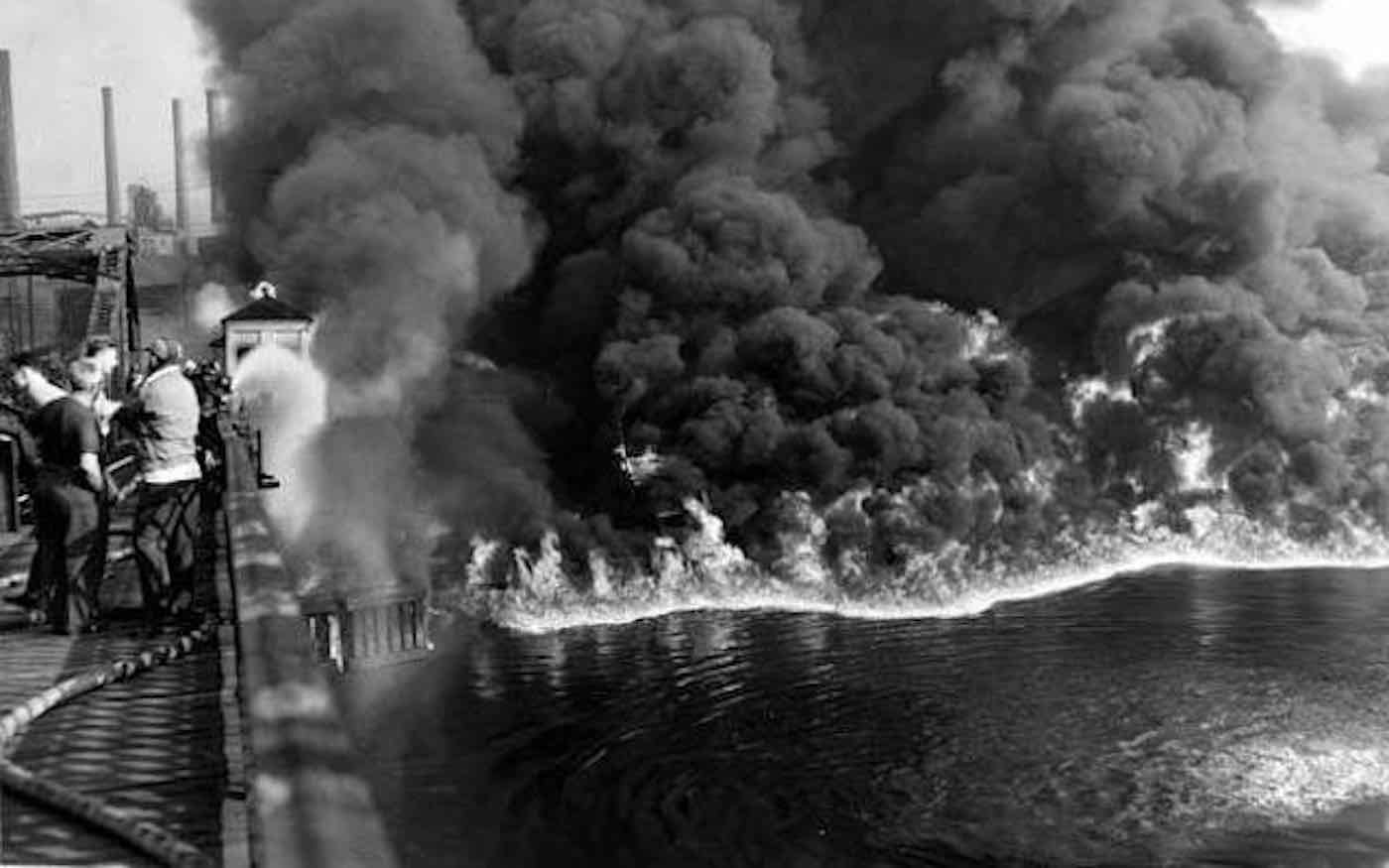 It has been 50 years since this iconic Ohio river caught fire – but now, it has become a poster child for environmental transformation.

Running through the city of Cleveland, the Cuyahoga River had already caught fire several times prior to the infamous blaze on June 22nd, 1969. The flames were a byproduct of the sheer amount of oil, chemicals, sewage, and pollution from the city’s heavily industrialized infrastructure.

“It smelled like a septic tank,” one Cleveland native told Nat Geo. “It literally bubbled and produced methane in July and August. It wasn’t bad—it was terrible. You can’t describe it using printable language.”

LOOK: Determined to Save His Country’s Water Supply, 26-Year-old Has Revived 10 Lakes From a Polluted Mess

Though it was not the first fire on the river, it was to be the last. Cleveland lawmakers became tired of companies and manufacturers treating the river like their own personal dumping grounds and they went before Congress to demand a change.

After city legislators rallied for federal intervention, the fire on the Cuyahoga River sparked the passage of the Clean Water Act and helped to inspire the creation of the EPA.

Over the course of the last 50 years, the act has helped to protect and preserve hundreds of waterways across the US – including the Cuyahoga River.

The river now boasts over 70 species of fish, all of which are edible. In addition to the shoreline now supporting dozens of birds and local wildlife, the waters are now open for swimming, paddle-boarding, and other recreational activities.

“People can see fish leaping out of the water here in the industrial shipping channel,” Jane Goodman, executive director of Cuyahoga River Restoration, told Nat Geo. “We had become the poster river for everything that could go wrong with a river. Now we’re a poster river for everything that can go right. It’s the Lazarus river—it came back from death.”