Home All News Arts & Leisure All 8 Harry Potter Films Will Be Returning to IMAX Theaters For... 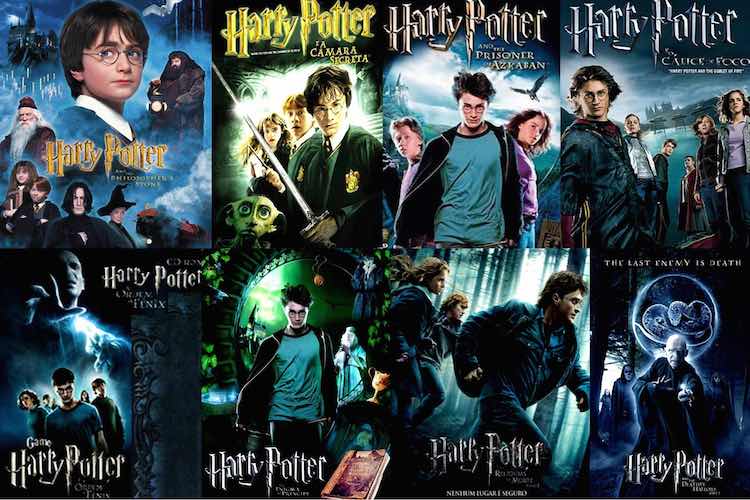 Hold onto your hats and wands – because all eight Harry Potter films will be returning to IMAX theaters on October 13th.

In preparation for the release of Fantastic Beasts and Where To Find Them on November 18, Warner Bros. is creating a week-long movie fest for Potterheads everywhere.

The films will also contain snippets of Fantastic Beasts as well as messages from the cast.

Make sure you order your tickets in advance, or else the magic might sell out before you can say “Expecto Patronum!”