Home All News USA 911 Calls From the Chronically Ill Dropped By 62% After the City... 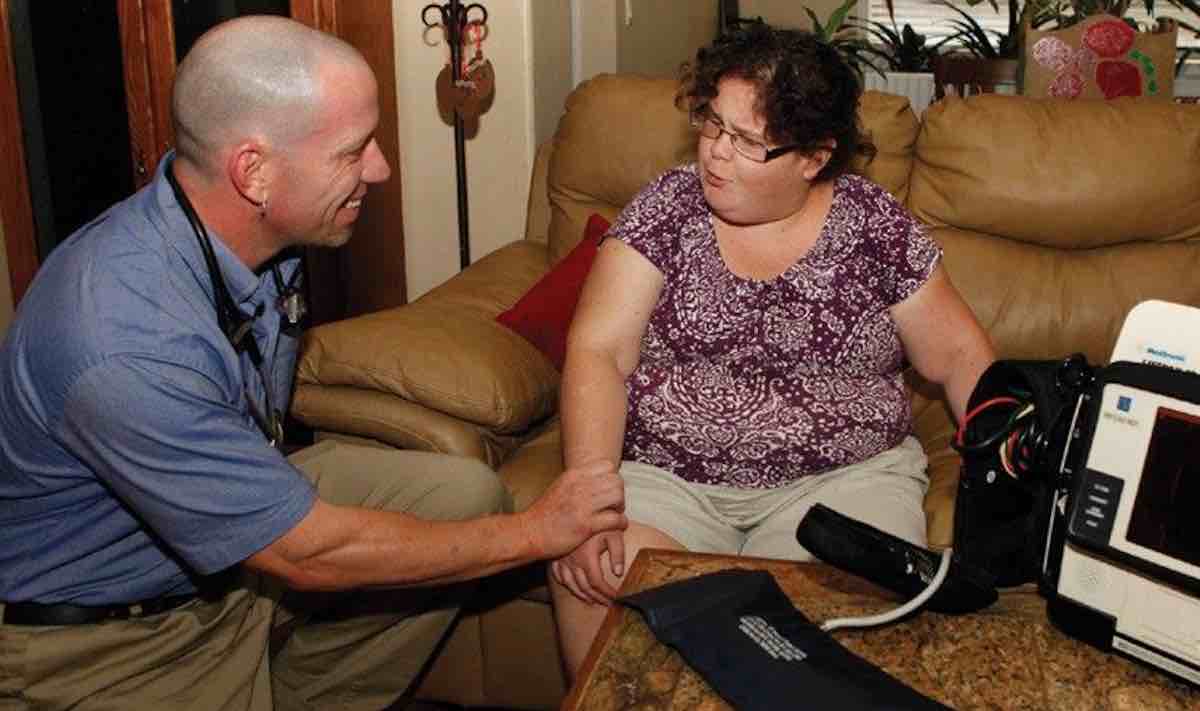 This impressive program in Wisconsin is having a huge impact on chronically ill citizens and the first responders who used to have to answer their calls.

In 2015, the Milwaukee Fire Department was surprised to find out that 7% of the roughly 63,000 calls for emergency medical services that were received during the previous year — which is about 4,300 calls — came from the same 100 people.

That’s because the patients who had a consistent track record of dialing 911 were all people who suffered from chronic illnesses, such as asthma, diabetes, and chronic obstructive pulmonary disease.

“They call 911, and we go back and go through the same process again — taking them to the ER. It’s very expensive, very time-consuming,” Milwaukee Fire Department Assistance Chief Daniel Berendt told WITI in 2015.

WATCH: When Man Suddenly Collapses, People Line Up For 96-Minute CPR Marathon to Save Him

The fire department then came up with the Community Paramedic Mobile Integrated Healthcare Program: an initiative that employs a separate group of specially-trained paramedics to take care of chronically ill patients before they ever have to dial 911.

34 paramedics assess the health and homes of the patients so that they can use preventative care and guidance to prevent the illnesses from resulting in a trip to the emergency room. Over 300 patients have participated in the program free of charge since its launch in 2015.

RELATED: If You Have Urgent Need of an EpiPen, This App Finds a Stranger to Rescue You

“We’re serving the most at-risk citizens in a proactive way,” Capt. Michael Wright, the department coordinator who spearheaded the project, told JS Online. “I see it first-hand. People are getting better.”

Pass On The Positive Article To Your Friends: Click To Share – Photo by Journal of Emergency Medical Services