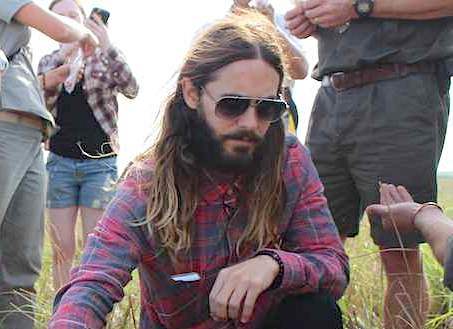 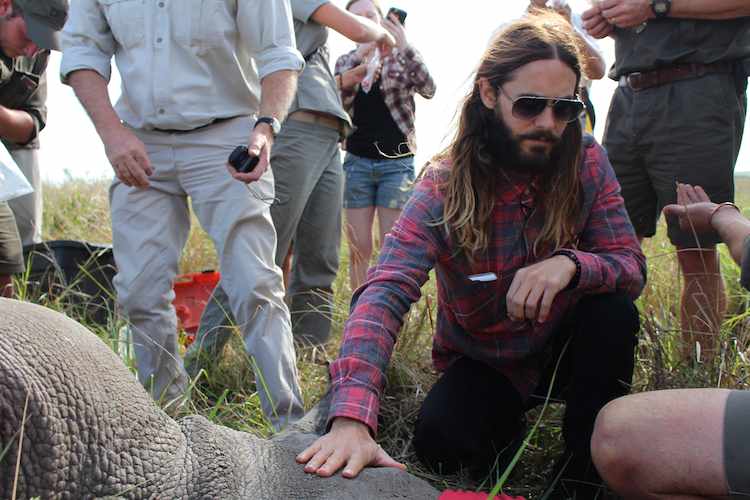 Mr. Leto will work with WWF to raise awareness of the current poaching situation facing rhinos and other endangered species like elephants and tigers, reduce growing demand for rhino horn and recover species populations across Africa and Asia. 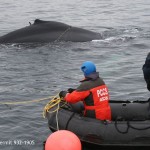 “My latest adventure in South Africa was as mind-blowing as always. Being that close to majestic creatures like rhinos and elephants reminds me of the deep connection and important responsibility we have to protect and shepherd these fragile species and their habitats. I’m committed and passionate about doing all I can to help ensure that these endangered animals survive, and will continue to encourage others to get into action as well,” said Leto.

“We must double our efforts to restore their populations across Africa and Asia. It can and – with a focused global effort – will be done. I’m honored to join with WWF and the global conservation community and do my part.”

The translocation of rhinos to create new populations is an important facet of WWF’s rhino recovery effort. Later this year, roughly 100 animals will be moved from high poaching areas to undisclosed locations to help with breeding efforts.