Home All News Celebrities Jeopardy Host Alex Trebek is Back After Announcing He is ‘On the... 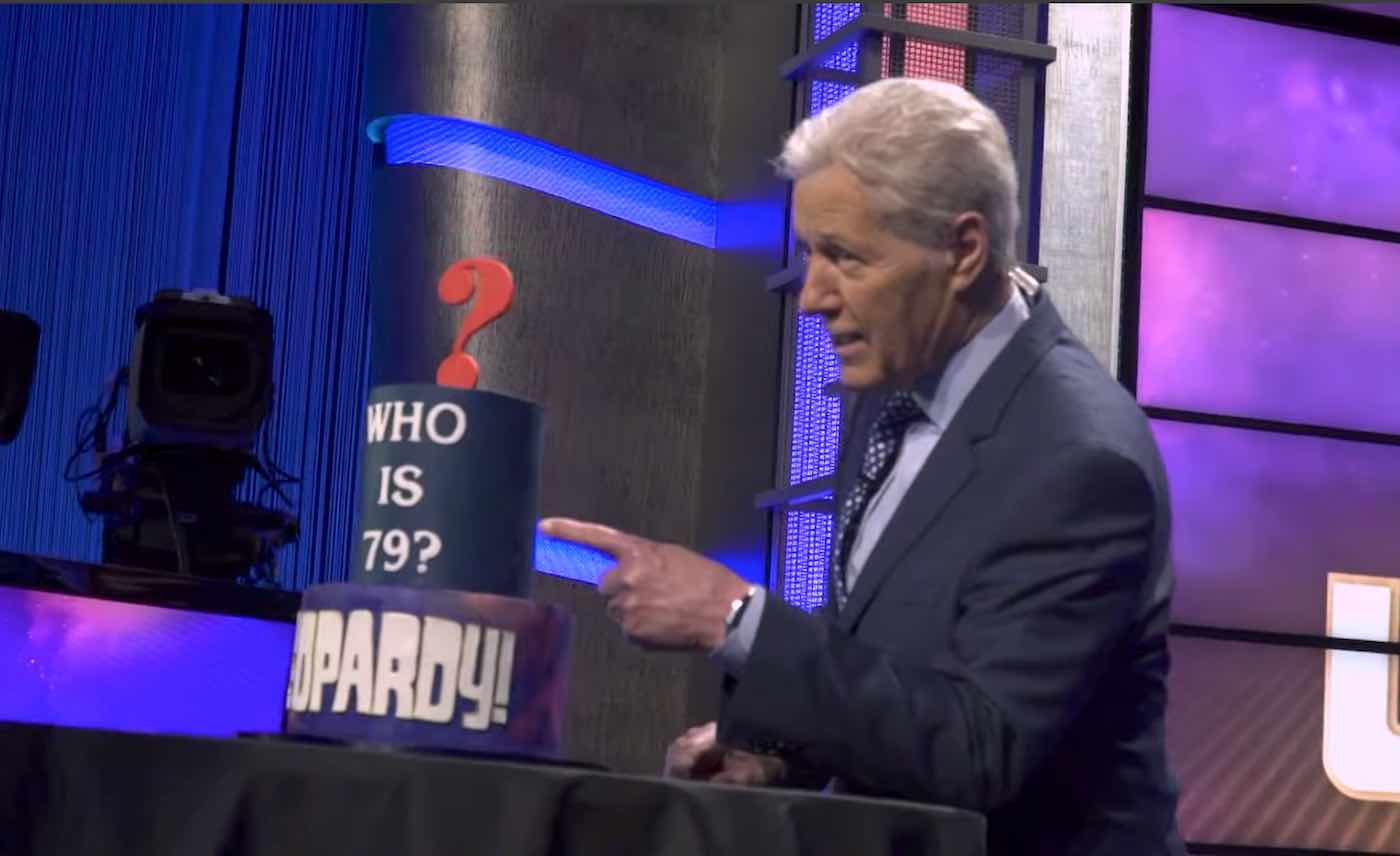 Trivia fans are rejoicing since Alex Trebek, the iconic host of the Jeopardy! television game show, announced that he is “on the mend” after finishing with his chemotherapy treatments.

In an official Jeopardy! video that was released earlier this week, the 79-year-old entertainer says that he returned to the show in order to host its upcoming 36th season.

They began filming the new season on July 22nd, Trebek’s birthday, and it is due to premier on public cable channels on September 9th.

The announcement comes just five months after he told the public about his stage-four pancreatic cancer diagnosis.

RELATED: Alan Alda Announces Parkinson’s Diagnosis, But He Wants to Use It to Inspire People

“I’ve gone through a lot of chemotherapy and thankfully that is now over,” said Trebek in the video. “I’m on the mend and that’s all I can hope for right now.”

Though game show officials have declined to discuss further details about Trebek’s health, he told People back in May that he was having a “mind-bogglingly” positive response to his chemo treatments and he was “near remission”.

“The doctors said they hadn’t seen this kind of positive result in their memory,” mused Trebek. “Some of the tumors have already shrunk by more than 50%.”

(WATCH the announcement video below)

What Is Good News? This Article—Which You Can Share With Your Friends On Social Media…