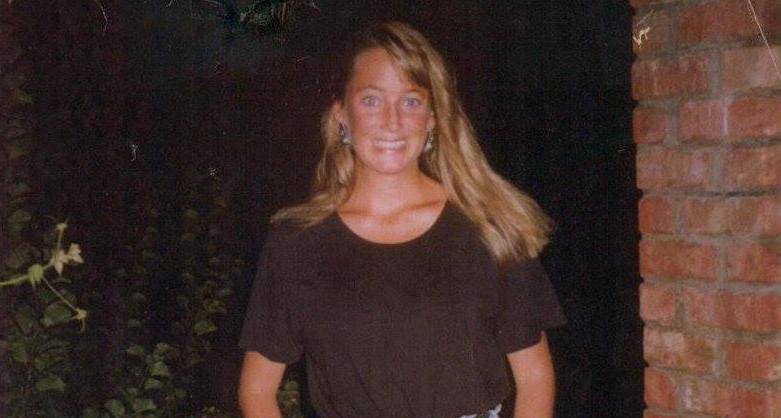 Why would Peter and Linda Biehl, a wealthy, conservative Newport Beach couple, leave their privileged community for South Africa to work arm in arm with former radical leftists to bring jobs and opportunity to disadvantaged blacks? Because it is the place where their daughter Amy, a 26 year-old blue-eyed blonde valedictorian from Stanford, was stoned and stabbed to death in 1993. 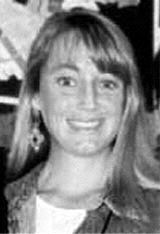 “In all the world this is the one place Amy feels most alive to us,” said Linda.

They have taken to heart their daughter’s conviction that to get to the root of apartheid’s sins, society needs to address the poverty and the hopelessness in people’s every day lives.

For the last seven years, the Biehls have committed themselves to building housing, schools, and golf courses for the same community where Amy drew her last breath. With a small group of volunteers they have raised money for scholarships, museums, music training programs, and adult literacy projects. They’ve opened bakeries, a print shop, and a construction company that vies for large contracts, giving jobs to men and women who live in the squalid townships set aside for blacks during the reign of apartheid.

“The Biehls came just when we needed them most,” said a seamstress who for years had to struggle to make a living selling her tapestries until the Biehls helped her with marketing. “Losing their daughter like they did, I cannot imagine what that pain must feel like. But from that one horrible moment, so much light has come into the world, so much good,” she told the Washington Post.

But it is the forgiveness that the Biehls demonstrate for Amy’s killers that is most amazing. Jon Jeter of the Washington Post describes it this way: “Theirs is not a story for cynics. It is about redemption and transformation. To South Africans, the Biehls have offered their help. To Amy’s killers, they have offered not just absolution but friendship, taking them to the movies or dinner just as casually as they would an old friend. And from the deepest hurt anyone can know, they have exhumed an unimaginable peace and a stirring sense of purpose.”

Easy Nofomela and Ntobeko Peni, along with two other young men, were convicted of Amy’s slaying. They were part of a mob incited by a political rally to kill whites. Four years ago, they asked for amnesty from South Africa’s Truth and Reconciliation Commission, which set international precedent, finding a way to heal a nation bitterly divided by freeing prisoners who demonstrate a political motive for their crimes and who testify fully and truthfully.

The Biehls have become close friends and coworkers with the two.

“I know this sounds strange, but the one place I really feel Amy’s spirit is with Easy and Peni.”

“We call them mother and father now,” Peni said. “I don’t know how they found it in their hearts to forgive us, but I can tell you that it has greatly enriched my life. I will never forget what we did that night, but I will also never forget the kindness they have shown me when they had every reason to hate me.”

The Biehls often are asked how they could forgive such horrendous acts. “We have seen that to hate, to want revenge, to be angry consumes a tremendous amount of energy, all of it negative, and time, all of it nonproductive. It is completely selfish,” reasons Peter. “As Christians — we’ve taught high school Sunday school — we would be heretics if we now did anything other than to forgive. And finally, it is completely liberating. We can forgive, move forward, and we’re at peace with ourselves.”

(All quotes taken from Washington Post article by Jon Jeter)