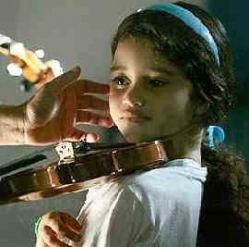 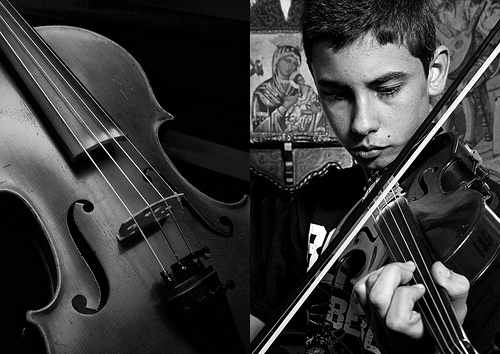 13 Palestinian girls and boys from a West Bank refugee camp traveled on March 25 with their musical director to Israel to sing for elderly Holocaust survivors. The event, held at the Holocaust Survivors Center in Holon, was part of “Good Deeds Day,” an annual event there.

Most of the elderly did not know the youths were Palestinians from the tough area of the West Bank until it was announced. Amidst surprised gasps, the choir burst into songs for peace, and the audience broke out in applause.

During the medley of Arabic and classical tunes, the Holocaust survivors clapped along to the violins and the oriental drumming.

(READ more about the inspiring event in this AP story)