Home All News Religion College Student and Minister Answer Each Other’s Prayers With a Note on... 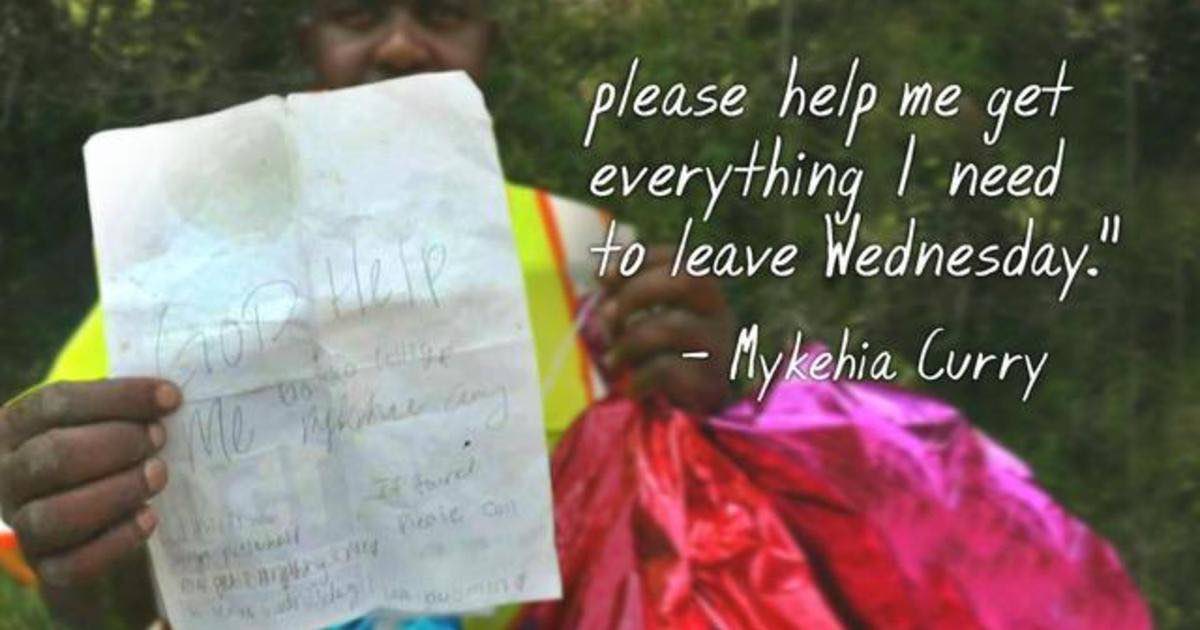 A minister in Monticello, Georgia was losing his faith—and forgetting his purpose—until a balloon attached to a desperate plea floated down from the heavens.

Mykehia Curry is the first member of her family to ever go to college, but it has not been easy. When she was due to start nursing classes at Albany State University in Georgia last month, she was nervous and worried about finances.

Mykehia’s mom is single and disabled, and money is tight. The freshman was due to move into the college dorm without even having a blanket.

So she wrote a simple plea for help and sent it to the sky with a helium balloon. “Dear God, please help me get EVERYTHING I need before Wednesday.”

Meanwhile, Jerome Jones, the minister at the Springfield Baptist Church was losing his faith—so much so, that he didn’t even want to go to church any more.

He was working his day job at a power company when he spotted the three helium balloons floating through the sky. “Lo and Behold,” they gently dropped right into his lap.

When he read the 18-year-old’s note—he immediately knew it was “Divine intervention.” Despite being “just about the poorest preacher in Georgia,” with only a $125 in the bank, he spent ALL OF IT on a modest mini-fridge and a comforter to help Mykehia.

Not only has the compassionate gesture inspired Mykehia to forge ahead with her destiny, the fateful incident renewed Jones’s enthusiasm for his life’s purpose.

“When praises go up blessings come down,” Minister Jones told WMGT. “She was like ‘you’re really going to bring me a refrigerator?’”

Furthermore, the news story prompted an outpouring of donations to help cover Mykehia’s student loans, raising over $16,000 on GoFundMe.

Most importantly, she said, the act of kindness encouraged her to keep going—knowing that prayers are answered.

(WATCH the video below… NOTE: our international viewers can watch the footage at the CBS News website)