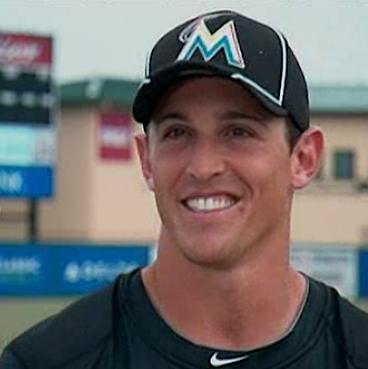 A major league baseball player hit in the head the very first time he came to bat, who never got a chance to take a pitch, will get a second chance seven years later, thanks to the very team whose pitcher decked him.

Adam Greenberg’s career seemed over without ever beginning. He suffered brain trauma after that blow to the head, which kept him from gaining his balance or coordinating movements. Now, at 31-years-old, following an online petition drive by fans begging for a single at bat, Greenberg will get his chance.

He was offered a single-day contract by the Florida Marlins so he can finally experience the thrill of facing down a pitcher and completing his first at-bat.