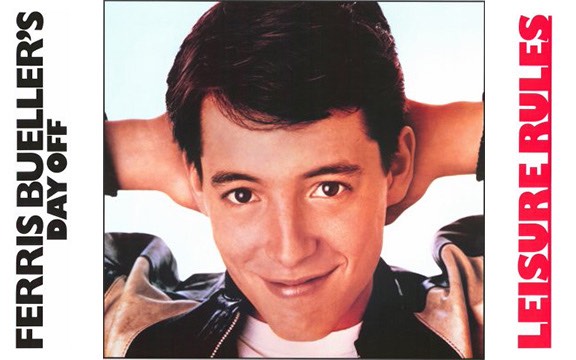 Ferris Bueller is getting three days off in Chicago this spring.

The city is celebrating the 30th anniversary of the film that told an epic story of teenagers skipping school — “Ferris Bueller’s Day Off.”

The 1986 comedy directed by John Hughes, and starring Matthew Broderick in the title role, follows Ferris, his girlfriend Sloane, and best friend Cameron, as they play hooky from school, steal Cameron’s father’s Ferrari, and cavort around downtown Chicago.

At one point, they hijack a parade float so Ferris can lead the crowd in a rendition of The Beatles’ “Twist and Shout.” 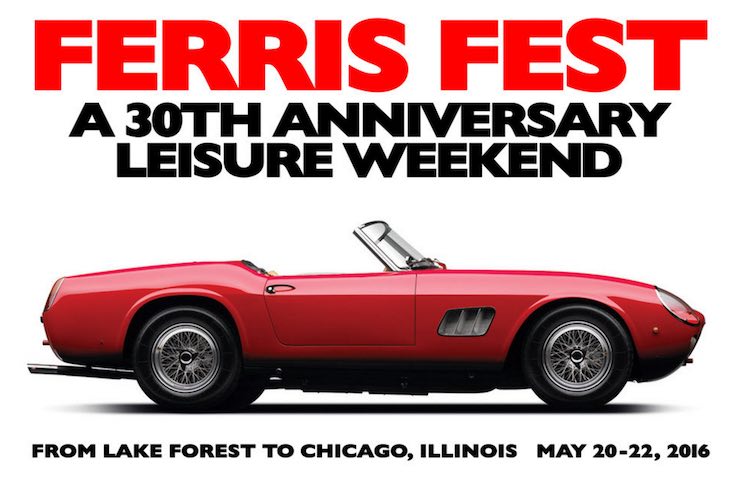 “Ferris Fest” scheduled to run May 20 through 22, promises a recreation of the parade scene, along with screenings of the movie, and bus tours to locations used in its filming including the Willis Tower and Cameron’s house.

(WATCH the video from WGN News below, and READ more at the Chicago Tribune)

Tell Your Friends to Take the Day Off…