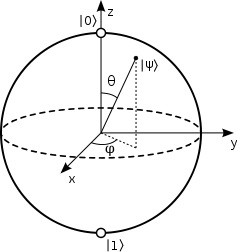 Since 1997, researchers have been able to quantum teleport photons. In 2010, a team from the University of Science and Technology of China in Shanghai successfully teleported a photon over 16km. Now that same team has released new findings, in which they claim to have teleported photons or over 60 miles (nearly 100km).

When researchers teleport a photon, they aren’t teleporting the actual photon, but rather the information contained in it. In essence, the second photon becomes a copy of the first one – with an identical qubit of information.

(READ the story in Forbes.com)