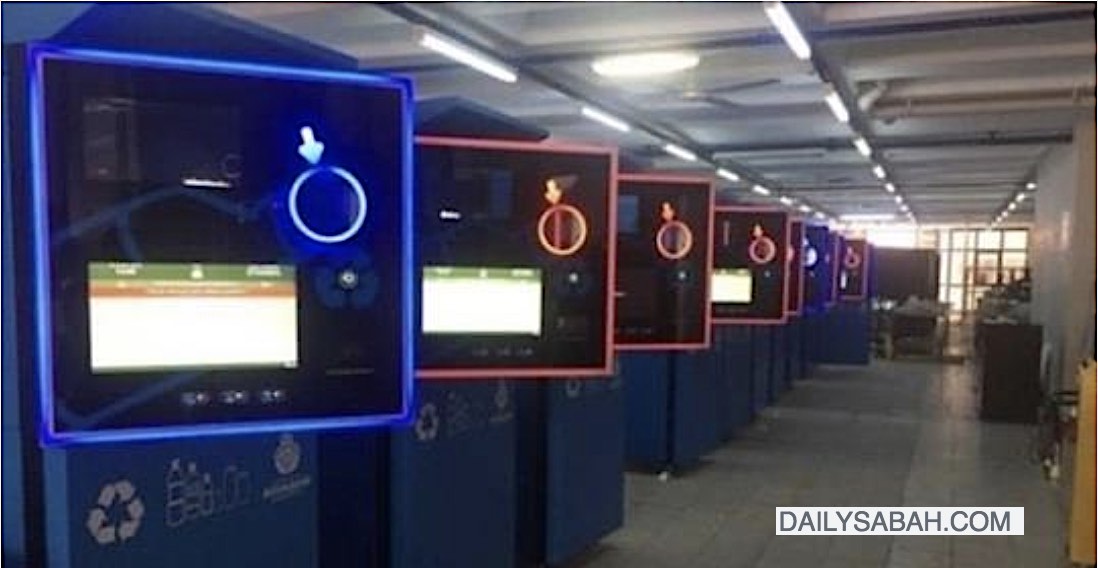 Istanbul’s answer is an innovative new incentive for commuters in the historic city; allowing them to exchange plastic waste for credit on the city’s metro cards which can be used for multiple forms of public transit.

The sophisticated machines, which are called “Smart Mobile Waste Transfer Centers”, will have the onboard equipment to scan and assign a value to whatever piece of plastic is put inside before crushing it, shredding it, and sorting it into bins which can be emptied just like vending machines.

With 25 of the machines currently installed in the city, the Istanbul Metropolitan Municipality has set a goal of installing 100 by the end of the year with the hopes of reducing the 17,000 tons of garbage they produce every day, according to The Daily Sabah.

Istanbul isn’t the only city tackling environmental problems using their transit systems. A 27-year-old designer in London created an ingenious way of generating wind power that uses cloth-like material to generate electricity from the wind that comes from subways and train cars speeding by.

And, to promote fitness a few years ago, Russia added a machine in the Moscow subway that gives a free ticket if you can complete at least 30 squats within two minutes.

Pass On The Positivity By Sharing With Your Friends