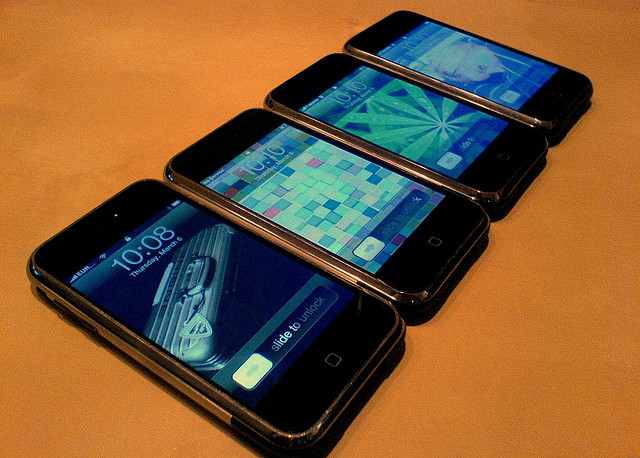 Mobile phone service just got a little easier for Americans who want to keep the phone they have, and shop around for service providers.

President Obama yesterday signed the bill from Congress to make it legal for people to unlock their cell phones, and in doing so, achieved a rare trifecta, according to the White House.

“This is a win for American consumers (and) a win for wireless competition,” wrote Jeff Zients, the Director of the National Economic Council. He also praised a bipartisan Congress for responding directly to a call for action from the American people.

”As long as their phone is compatible and they have complied with their contracts, consumers will now be able to enjoy the freedom of taking their mobile service – and a phone they already own – to the carrier that best fits their needs,” the White House said in a statement.

The effort began with a digital petition on the White House’s ‘We the People’ site, an online platform where citizens can offer ideas to the Administration. A digital rights activist named Sina Khanifar submitted a simple request: restore an exception to the law to let consumers take their mobile phone to the carrier of their choice by “unlocking” the device.

The petition attracted more than 114,000 citizen signatures and comments. And within two weeks, in March 2013, the White House announced its support for the idea and laid out steps the Federal Communications Commission (FCC), industry, and Congress could take.

Last month, the Senate and the House both unanimously passed the Unlocking Consumer Choice and Wireless Competition Act — the first time a We the People petition has led to a legislative fix.

The bill not only restores the rights of consumers to unlock their phones, but ensures that they can receive help doing so if they lack the technological savvy to unlock on their own. The Administration and FCC worked with wireless carriers to reach a voluntary agreement to make their unlocking process transparent and reliable.

The President called this “another step toward giving ordinary Americans more flexibility and choice, so that they can find a cell phone carrier that meets their needs and their budget.”