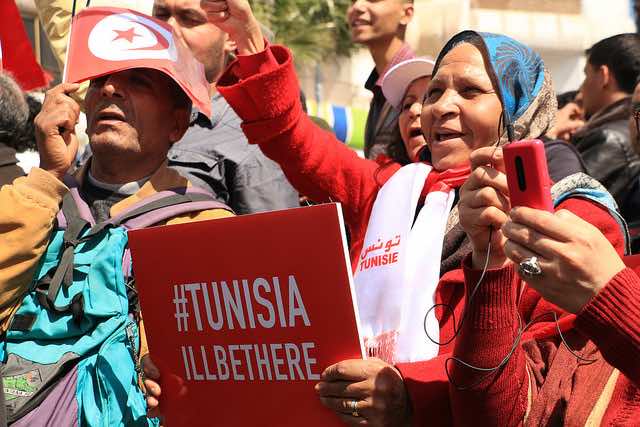 Tunisia’s parliament has passed new legislation to end “all violence against women”, a move that could set a precedent for human rights in the region.

The new rules, which will likely become law next year, govern “any physical, moral, sexual or economic aggression (based on discrimination)” against women.

Because the law requires authorities to refer women to shelters if they are fleeing violence, the state will require funding assistance to add more facilities for the women.

The bill will also eliminate the controversial rule in Tunisia that allowed a man to escape punishment for committing rape if they marry their victim.

Other countries that are pushing such reforms include Morocco, which is debating a law on domestic abuse, and Algeria, which adopted a law last year that criminalizes violence against women, according to France24 news.