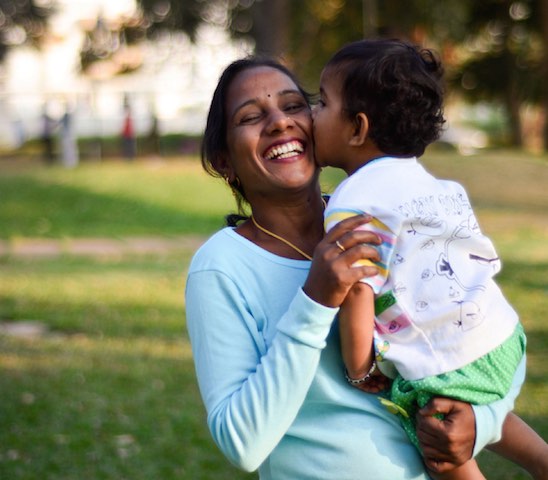 The Univeral Paid Leave Act passed on Tuesday would ensure up to 8 weeks of paid leave for employees with medical conflict or any parents with newborn or adopted children. The worker would be assured up to 90% of their salary, or $1,000 a week.

Financing for the program would come from a payroll tax increase on the commonwealth’s business. Though the tax has been a rather controversial method of funding, many argue that if the program was instead financed by an employer mandate, it would put small businesses more at risk of being unable to properly pay their employees.

After the bill passed by an 11-2 vote, the mayor suggested a veto due to many of the possible recipients of the paid leave being commuters from the surrounding Maryland and Virginia areas.

There is currently only three American states that necessitate paid parental leave, the U.S. is still one of the only countries that does not have a nationwide program in place.