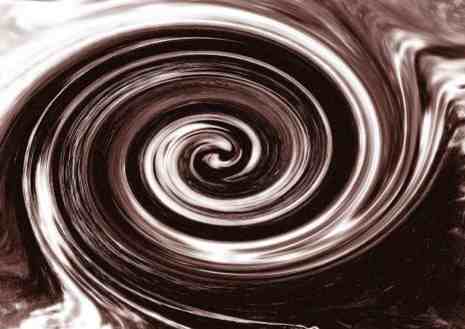 Another study has shown that chocolate is good for you, this time, counter-intuitively, it was shown to ward off obesity and type-2 diabetes.

Researchers at Virginia Tech found that a particular type of antioxidant in cocoa can prevent excess weight gain and even lower blood sugar levels in mice, even while they consumed a high-fat diet.

Andrew P. Neilson and colleagues explain that cocoa, the basic ingredient of chocolate, is one of the most flavanol-rich foods around.

Previous research has shown that flavanols in other foods such as grapes and tea can help fight weight gain and type-2 diabetes. But not all flavanols, which are a type of antioxidant, are created equal. Cocoa has several different kinds of these compounds, so Neilson’s team decided to tease them apart and test each individually for health benefits.

The scientists fed groups of mice different diets, including high-fat and low-fat diets, and high-fat diets supplemented with different kinds of flavanols. They found that adding one particular set of these compounds, known as oligomeric procyanidins (PCs), to the food made the biggest difference in keeping the mice’s weight down if they were on high-fat diets.

“Oligomeric PCs appear to possess the greatest antiobesity and antidiabetic bioactivities of the flavanols in cocoa, particularly at the low doses employed for the present study,” the researchers state.

The report appears in the Journal of Agricultural & Food Chemistry.

Photo by Clarita via Morguefile.com – Thanks to Harley Hahn for sending the link!