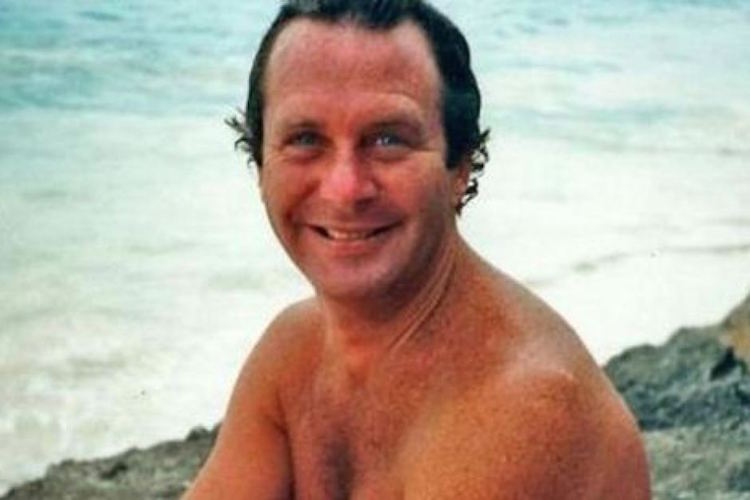 Even if we did not know the legend personally, Caitlin Connor’s obituary for her father Chris paints the picture of a pretty interesting guy.

Chris, who lived in York, Maine with his wife Emily, recently passed away from pancreatic cancer and Motor Neurone Disease. His last wish? He refused to be given a “run of the mill obituary”.

That’s why Chris’s family reportedly got together over some bottles of champagne and had an obituary-writing party. The heartwarming – and cheeky – results are as follows:

Anyone else fighting ALS and stage-4 pancreatic cancer would have gone quietly into the night, but Connors was stark naked drinking Veuve in a house full of friends and family as Al Green played from the speakers.

The way he died is just like he lived: he wrote his own rules, he fought authority and he paved his own way.

And if you said he couldn’t do it, he would make sure he could.

He lived 1,000 years in the 67 calendar years we had with him because he attacked life; he grabbed it by the lapels, kissed it, and swung it back onto the dance floor.

At the age of 26 he planned to circumnavigate the world — instead, he ended up spending 40 hours on a life raft off the coast of Panama.

RELATED: Policeman Drives 100 Miles So Youth Can Be Home After His Sister Dies

In 1974, he founded the Quincy Rugby Club. In his thirties, he sustained a knife wound after saving a woman from being mugged in New York City. He didn’t slow down: at age 64, he climbed to the base camp of Mount Everest.

Throughout his life, he was an accomplished hunter and birth control device tester (with some failures, notably Caitlin Connors, 33; Chris Connors, 11; and Liam Connors, 8).

Of all the people he touched, both willing and unwilling, his most proud achievement in life was marrying his wife Emily Ayer Connors who supported him in all his glory during his heyday, and lovingly supported him physically during their last days together.