Home All News Inspiring Daughter is Overwhelmed by Internet’s Response to Her Request for Grieving Father’s... 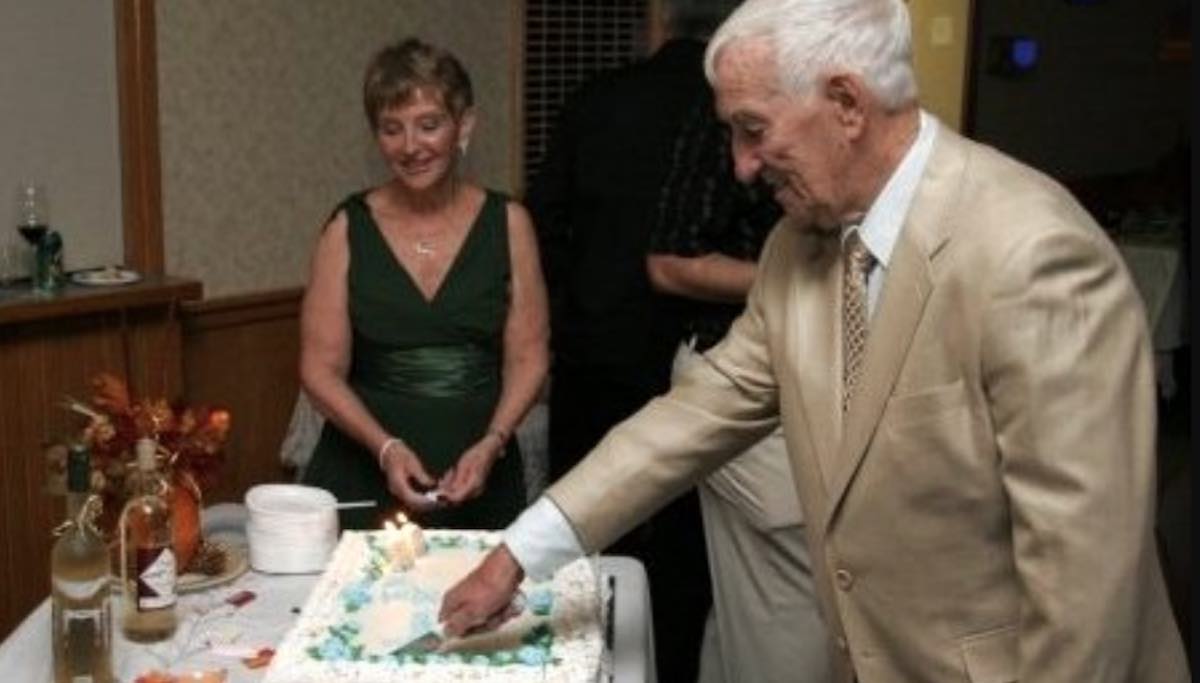 It’s been a difficult six months for Gerard Dunn since his wife passed away – but thankfully, the internet is there to cheer him up.

92-year-old Gerard and 82-year-old Ellen had been married for more than six decades. While she worked as a doting educator in Sydney, Nova Scotia, Gerard used to be a Canada Post mailman.

For this reason, Gerard loves the mail – and since Ellen died earlier this year, her husband has been cheered by the daily mail delivery.

His children have supplemented his mail-related adoration by sending him letters – but his daughter Miriam wanted to do something better for his birthday.

CHECK OUT: Anonymous Love Letters Lift the Spirits of Anyone Signed Up on Website

Earlier this week, Miriam made a Twitter post asking people to send letters to her father for his birthday in October.

Though she was only expecting a few people to respond, she was immediately overwhelmed by the positive response. Since she published the request, her tweet has been retweeted over 20,000 and received 40,000 likes. Users are promising to deliver artworks, food, cards, and tidbits; teachers are sending her photos of their students absorbed in the task of writing letters for Gerard; and thousands more people have sent her online well-wishes and appreciation.

If you'd like to meet my dad and be BLOWN AWAY. by his mad skills.... https://t.co/lJeKz5DsSq

“Dad really does wait for the mail every day, so the last couple of months, the siblings have been trying to send him a card or a newspaper clipping. Something small just to have something arrive in the mail,” she told Global News.

“I thought maybe I could get a few strangers on the internet to send him something that would really please him. I anticipated five or 10 people would say, ‘I will do that,’ but I certainly did not anticipate this.”

Miriam says that she has been doing her best to respond to the deluge of adoration, and though her dad is a bit too shy to address his sudden fame, she says that he is grateful for the kindness that is being shown to him in memory of his wife.

“My dad sees this as a tribute to mom not to him,” Miriam told the news outlet. “He sees this as something that acknowledges her life even though it’s done because of her absence, but he totally feels that this is more about her.”