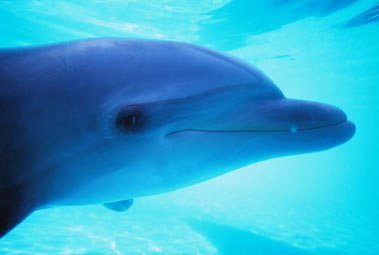 Dolphins in one western Australian population have been observed holding a large conch shell in their beaks and using it to shake a fish into their mouths — and the behavior may be spreading.

The Shark Bay dolphins, studied for nearly 30 years, exhibited the trick roughly half a dozen times over two decades. But lately, it has become more commonplace.

This dolphin population is already unusual for having developed two foraging techniques.