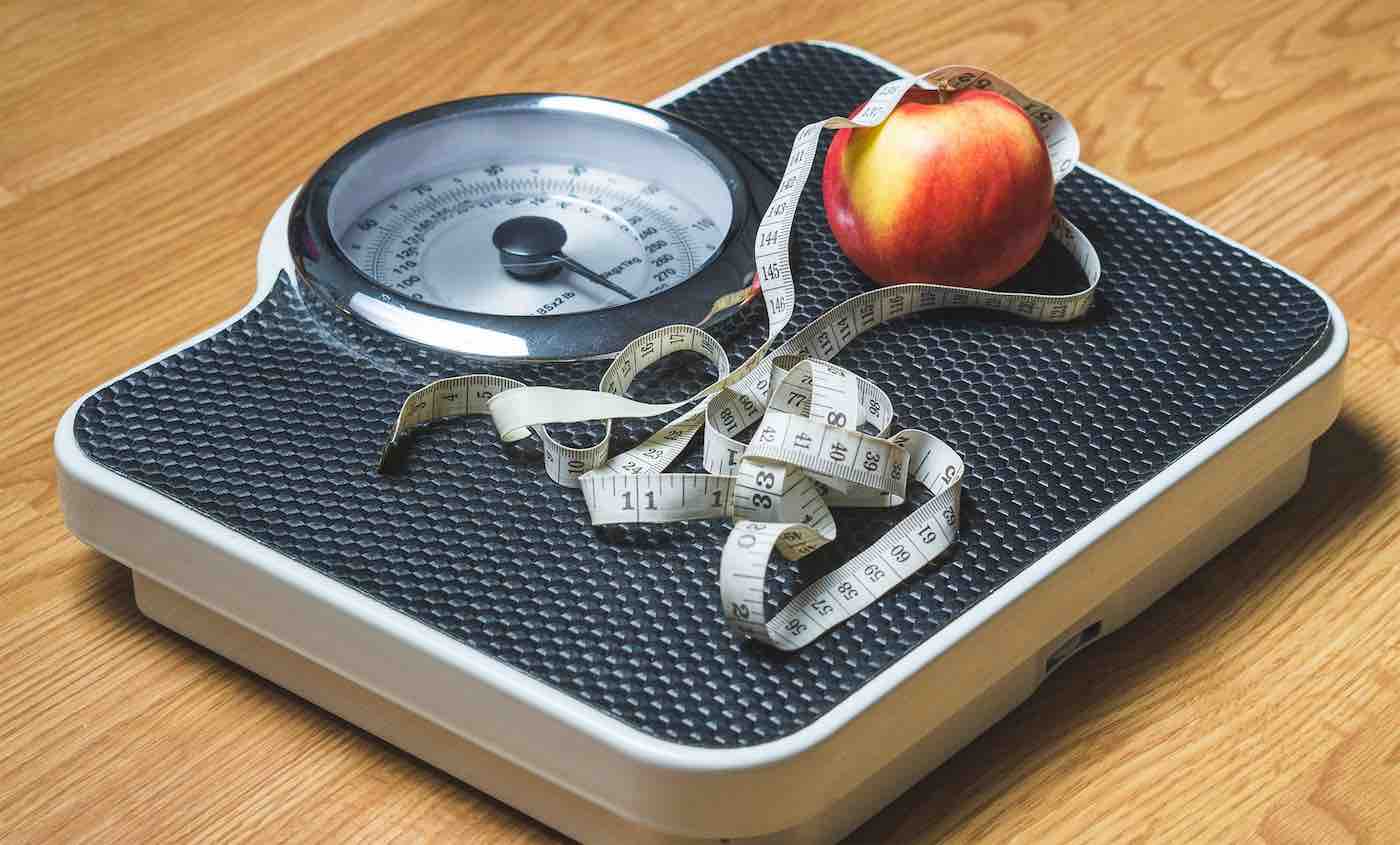 Type 2 diabetics inject themselves with insulin, a hormone that regulates the movement of sugar into liver, muscle and fat cells, up to four times a day—however, insulin injections are linked to weight gain and the loss of control of blood sugar levels.

This triggers a vicious cycle of higher insulin doses, continuous weight gain, a higher incidence of cardiovascular disease and other complications.

A new Tel Aviv University study finds that a starch-rich breakfast consumed early in the morning coupled with a small dinner could replace insulin injections and other diabetes medications for many diabetics.

“The traditional diabetic diet specifies six small meals spread throughout the day. But our research proposes shifting the starch-rich calories to the early hours of the day. This produces a glucose balance and improved glycemic control among type 2 diabetics,” explains Professor Daniela Jakubowicz of TAU’s Sackler Faculty of Medicine and Wolfson Medical Center’s Diabetes Unit. “We believe that through this regimen it will be possible for diabetics to significantly reduce or even stop the injections of insulin, and most of anti-diabetic medications, to achieve excellent control of glucose levels.”

RELATED: Largest Study of Its Kind Identifies the Surprising Health Benefits of Fasting Every Other Day

According to the new research which was published in Diabetes Care this week, our metabolism and biological clock are optimized for eating in the morning and for fasting during the evening and night, when we are supposed to be asleep. “But the usual diet recommended for type 2 diabetes consists of several small meals evenly distributed throughout the day—for example, three meals and three snacks daily, including a snack before going to sleep to prevent a drop in sugar levels during the night,” Jakubowicz says.

“But the ‘6M-diet,’ as this is called, has not been effective for sugar control, so diabetics require additional medication and insulin. And insulin injections lead to weight gain, which further increases blood sugar levels,” Jakubowicz adds.

The researchers studied 29 type 2 diabetes participants and compared a new “3M-diet,” more in alignment with our biological clock, with a control group on the traditional 6M-diet. The experimental 3M-diet is comprised of a meal of bread, fruits and sweets in the early hours of the morning; a substantial lunch; and a small dinner specifically lacking starches, sweets and fruits.

The group on the traditional 6M-diet did not lose weight and did not experience any improvement of sugar levels, requiring an increase in medication and insulin doses—but the group on the 3M-diet not only lost weight but also experienced substantially improved sugar levels.

“Their need for diabetic medication, especially for insulin doses, dipped substantially. Some were even able to stop using insulin altogether,” adds Jakubowicz. “In addition, the 3M-diet improved the expression of biological clock genes. This suggests that the 3M-diet is not only more effective in controlling diabetes. It may also prevent many other complications such as cardiovascular disease, aging and cancer, which are all regulated by the biological clock genes.”

The upregulation of the biological clock gene expression in the 3M-diet might be the mechanism behind its success, as it enhances insulin secretion and improves sugar delivery into the muscles, creating a balanced daytime and nocturnal glucose metabolism.

The researchers are now investigating the role certain proteins play in breakfast foods consumed by diabetics.