Home All News World Crime Falls to Lowest Since 1981 in England, Wales 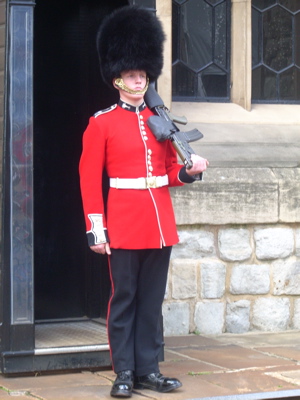 The level of crime in England and Wales has fallen to its lowest since records began in 1981, figures showed on Thursday. The annual British Crime Survey showed offenses fell by 9 percent in 2009/10, allaying fears a deep recession would cause a jump in criminality.

Actual crimes recorded by police forces across England and Wales fell by eight percent, a separate report showed, and particularly a “notable” fall in theft, burglary and fraud.