Home This Day In History Good News in History, May 30 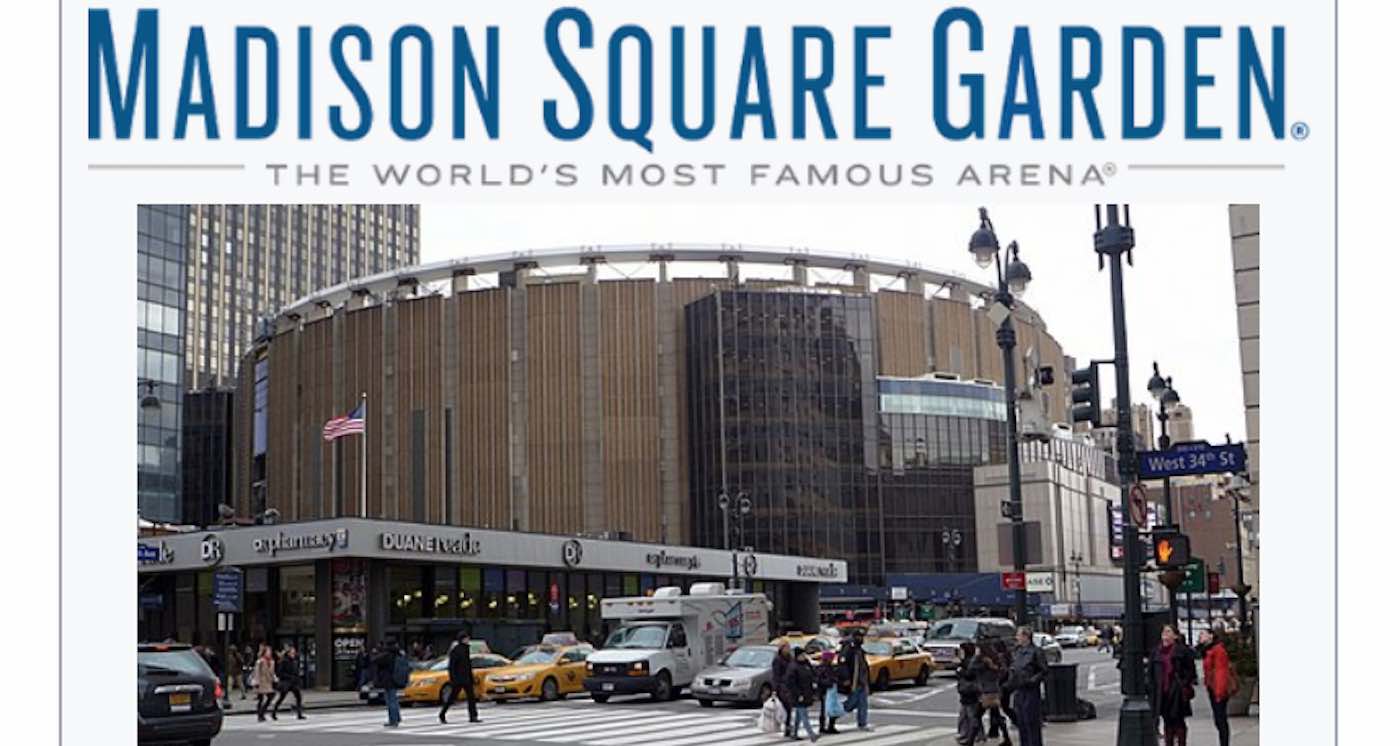 140 years ago today, Madison Square Garden first opened in an arena in New York City. Seating 10,000 spectators, the iconic venue back then hosted the National Horse Show, P.T. Barnum acts, various boxing matches, and even an oval bicycle racing track with banked curves. The Garden, which is now home to the New York Rangers and Knicks, eventually moved out of this original location at East 26th Street and Madison Avenue in Manhattan. (1879)

And on this day in 1941, Manolis Glezos and Apostolos Santas climbed up the Athenian Acropolis, tore down the Nazi swastika, and replaced it with the Greek flag. The resistance fighters suffered torture and imprisonment for their stunt, but they inspired Greeks and all subjected people to work against the occupation, and became international anti-Nazi heroes. 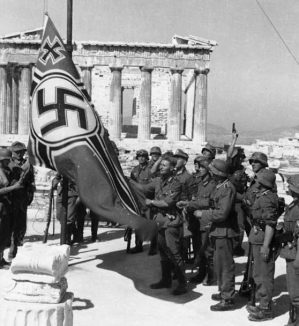 In his 80s, Manolis Glezos was still participating in protest demonstration in Athens, even getting sprayed with tear gas and arrested. As an MP of the Coalition of Radical Left in 2014, he was elected to the European Parliament with over 430,000 votes, more than any other candidate in Greece. At age 91, he was also the oldest person elected to the European Parliament. 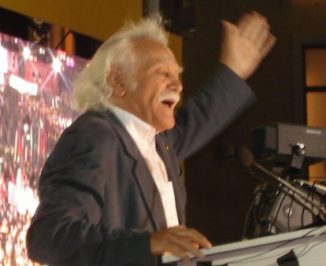 Apostolos Santas managed to escape from prison in 1948 and flee to Italy, and later Canada, where he was granted political asylum. In 1962 he returned to Greece, where he spent the rest of his life and died in 2011 at age 89. (Photos by Michalis Famelis, and German archives, CC