Home This Day In History Good News in History, July 27 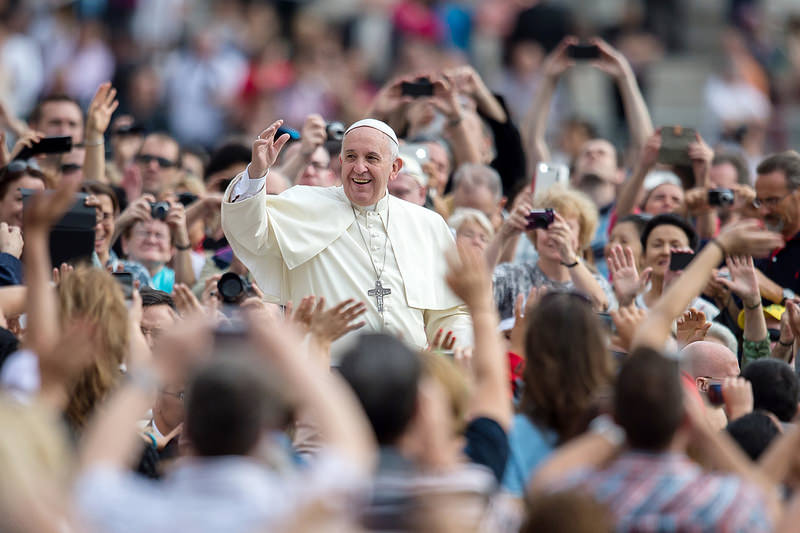 Five years ago today, Pope Francis revealed his Top 10 guidelines for achieving happiness, which included relaxation and leisure, and toning down negativity—and most surprising, he admonished against religious proselytizing. (2014)

MORE Good on this Day:

And, on this day in 1992, Nelson Mandela announced a general strike to demand free elections and the removal of South African President F. W. de Klerk, with whom he would later share a Nobel Peace Prize.

The successful strike was called two years after he was freed from decades in prison and became the president of his recently legalized political party, the African National Congress. Many books and movies have been produced about the reconciliation between these two men.

And, on this day in 1866, Cyrus W. Field made it possible for North America and Europe to communicate instantaneously for the first time. He succeeded, after two failures, in laying the first durable underwater telegraph cable allowing transatlantic communication. 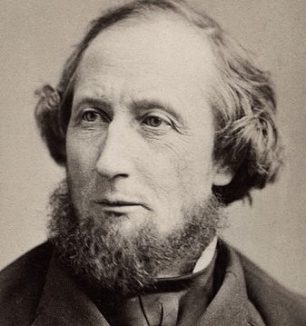 He, along with Peter Cooper, Abram Stevens Hewitt, Moses Taylor and Samuel F.B. Morse, joined the so-called ‘Cable Cabinet’ of entrepreneurs, investors and engineers. Through their company, the Atlantic Telegraph Company, they utilized a shallow submarine plateau that ran between Ireland and Newfoundland, a region they had previously connected to New York City.

The cable was officially opened in 1858, when Queen Victoria sent President James Buchanan a message in Morse code. It soon broke down and was permanently established with more durable cable on this day in 1866. The following year, Field received a gold medal from the U.S. Congress and the grand prize at the International Exposition in Paris for his achievement.