Home This Day In History Good News in History, January 22

120 years ago today, leaders of the six self-governing colonies of Australia—New South Wales, Victoria, South Australia, Queensland, Western Australia and Tasmania—met to discuss unifying under a a federal government. (1899)

And, on this day in 1966, Brian Wilson of the Beach Boys began recording ‘Wouldn’t It Be Nice’, the opening track for the forthcoming album, Pet Sounds. 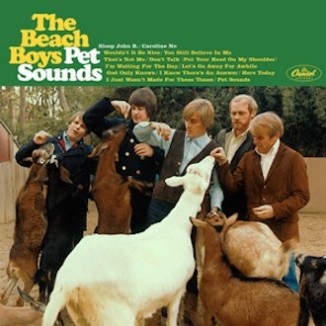 The band’s 11th studio album was produced and arranged –and mostly written–by Wilson and garnered enormous acclaim worldwide.  He constructed the song’s symphonic Wall of Sound arrangement using a variety of instruments not normally associated popular music—including accordions and a detuned twelve-string guitar—and classical music devices, such as bitonality and ritardando. (WATCH a video below on the making of the song, with voice recordings from the studio)

And, on this day in 1967, The Monkees performed live for the very first time at The Cow Palace in San Francisco to a sell-out crowd. 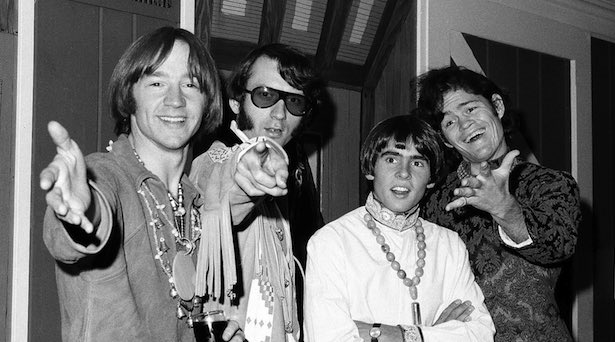 Initially formed for the TV show about an imaginary band, the actor-musicians, soon became a real band with five #1 hit songs. Defying instructions to stay out of the recording studio, The Monkees eventually fought for and earned the right to supervise all musical output under the band’s name. WATCH a powerful LIVE concert clip…

51 years ago today, the TV comedy variety show Rowan & Martin’s Laugh-In debuted on NBC. Characterized by psychedelic colors and a rapid-fire series of gags and sketches, many of which were politically charged or conveyed sexual innuendo, it ran for five years with 140 episodes.