Home This Day In History Good News on This Day in History, March 3 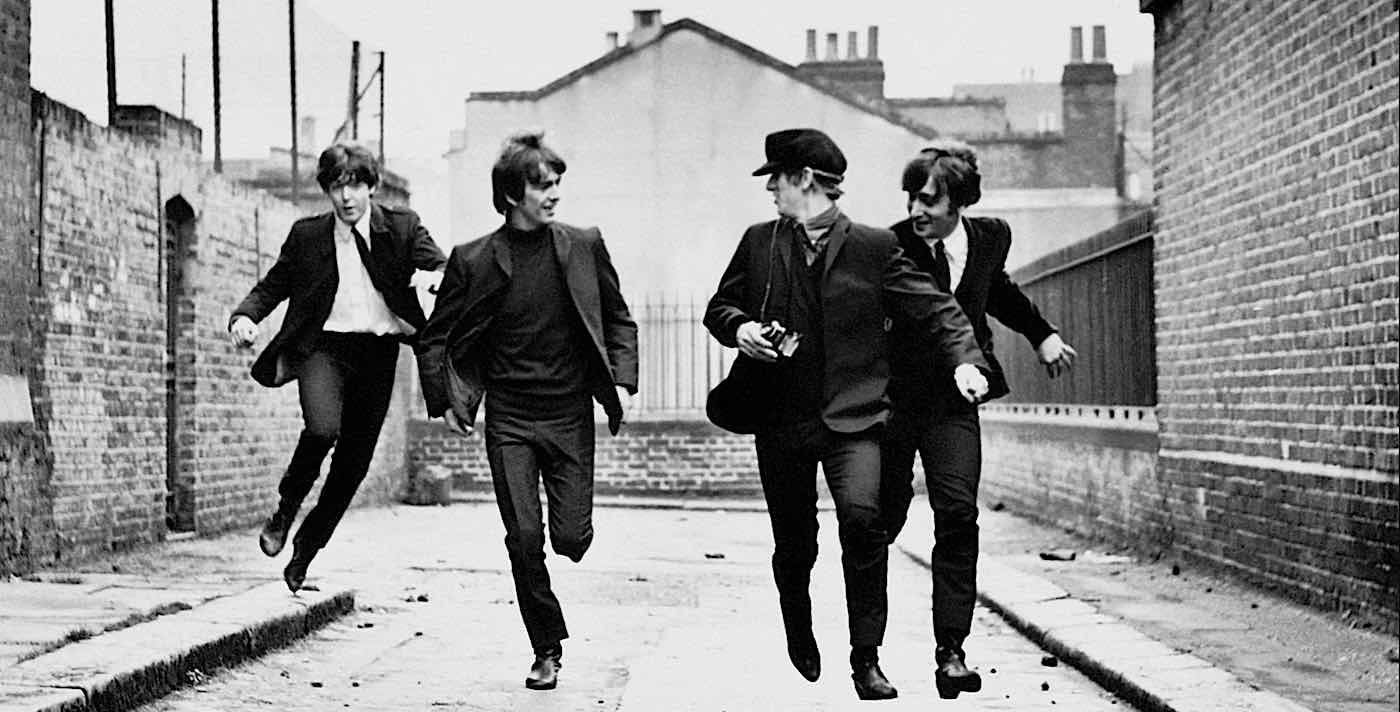 55 years ago today, The Beatles began filming their first feature film A Hard Day’s Night at the Marylebone train station in London. The low budget movie was filmed in near sequential order, with the first week spent on location inside a train traveling between London and Minehead. In cinéma vérité style and black-and-white, filming was completed in under seven weeks.

Reviews were mostly positive, and a half century later the film remains mostly “fresh”—and a rock and roll classic. WATCH the trailer—and hear the most famous opening chord in rock… (1964)

And, on this day in 1840, Chief Joseph was born. The leader of the Wallowa Valley branch of the Nez Perce tribe, he led his people on a 1170-mile fighting retreat trying to reach asylum in Canada after being evicted from their Oregon ancestral lands—even when they had made concessions in a signed treaty. 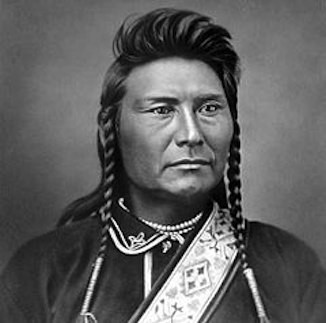 The skill with which the Nez Perce fought and the manner in which they conducted themselves in the face of incredible adversity, caring for suffering women and children, led to widespread admiration among their military adversaries and the American public.

Happy 74th birthday to George Miller, the creator and director of the Mad Max franchise, hailed as containing some of the greatest action scenes of all time. The Greek-Australian film director, screenwriter—and former medical doctor—also created some of the sweetest films for children and families.