Home This Day In History Good News in History, March 15 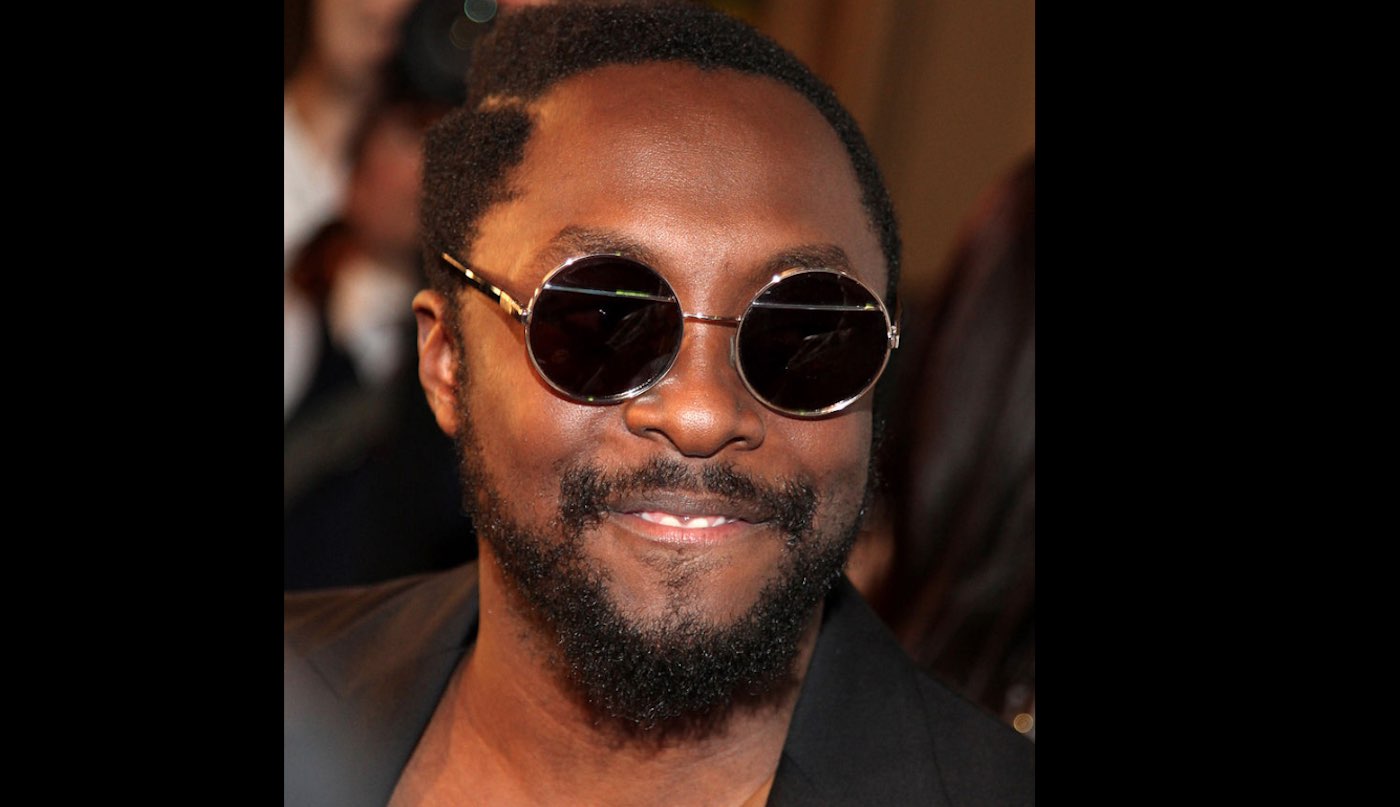 And, on this day in 2010, Fashion For Relief began an online auction with donated items worn on the runway at London’s Fashion Week by some of the biggest celebrities. Organized by supermodel Naomi Campbell, the auctions raised well over £1 million for Haitian families in need of health care. 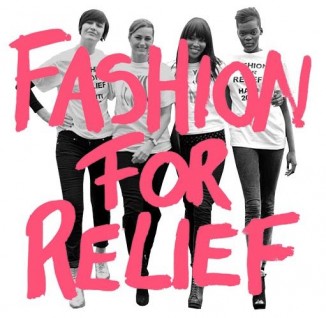 Since 2005, when Fashion For Relief was launched by Campbell to mobilize funds for Hurricane Katrina victims, the events and related auctions have raised millions of dollars for those most affected by natural disasters and others in need. (Watch a video on Good News Network from the Haiti relief fashion show)

And, on this day in 1848, the ‘People’s Spring’ unfolded in Hungary, as a band of youth sparked a mostly non-violent revolution that, in a few short days, won back freedom and independence from the Habsburg royalty who ruled them from Austria. Medical students, philosophers, and writers like Mór Jókai, joined the famed poet Sándor Petőfi near Budapest, as he raised his voice in a local café declaring a list of 12 demands—and reciting his fiery poem, the “National Song”.

The conservative Austrian Empire had moved too far from the ideals that illuminated the Age of Enlightenment—it restricted freedom of the press, clamped down on university activities, and banned certain associations and groups.

The determined reformers left the coffee shop, seized a large print shop and duplicated the list for distribution. The growing crowd moved to the National Museum, and seized the University and City Hall. About 20 thousand crossed the Danube to the doorstep of the Imperial Governing Council demanding the abolition of censorship and release of any political prisoners—and won the release of a journalist. 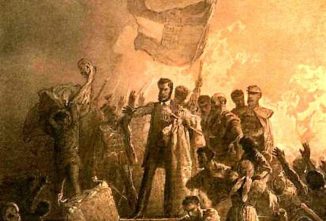 The same day a sympathetic parliamentary delegation carrying notable citizens and 72 officials boarded two steamships for Vienna, carrying their demands to the Throne. In just two days, the group returned back to Pozsony carrying with them triumphant news that Emperor Ferdinand V had buckled under the pressure and signed their reforms. Kossuth, the man who dubbed their trip the “Voyage of the Argonauts”, knelt and exclaimed “We bring to our country… Independence and Greatness.” As a result, a new Hungarian Parliament, with Lajos Batthyány as its first Prime Minister was established and the government passed a sweeping package of reforms called the “April laws”, creating the basis for a liberal democracy. March 15 has since become a national holiday in Hungary.

READ the 6-stanza poem that inspired the rebels…