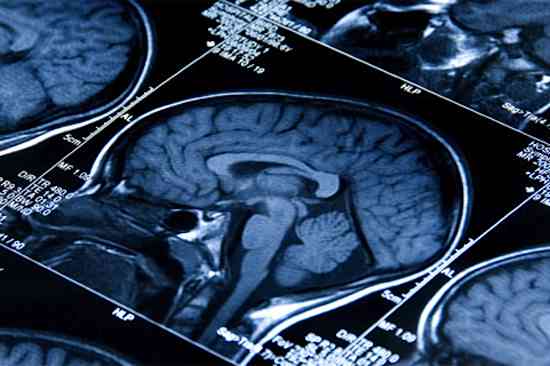 A biotech company Friday announced phase III clinical trial results for a drug that was shown to decrease the progress of Multiple Sclerosis, and in some cases led to a “significant improvement” for sufferers.

“This is the first time that a drug has been able to decrease the rate of disease progression in addition to improving a significant proportion of patients with progressive MS,” said Frederic Sedel, CEO of MedDay Pharmaceuticals.

The study demonstrated evidence of the efficacy and safety of MD1003, a highly-concentrated pharmaceutical-grade biotin administered at a dose of 300 mg per day.

MD1003 was designed to address a major area of unmet medical need and was “well tolerated” by patients. The overall incidence of adverse events was similar across the two groups.

A neurology professor, Ayman Tourbah, principal investigator of the study, said, “We are encouraged by the outcomes of this pioneering and stringently designed MS-SPI trial. The fact that no patient in the placebo group met the primary endpoint indicates that the study bar was designed to be very high. The significant proportion of patients showing improvement at twelve months, coupled with the decrease in risk of disease progression demonstrated here, makes MD1003 a potentially important new therapy for patients and clinicians in the field of MS.”

Further analyses is planned, as well as MRI studies which might provide additional data about the mechanism of action. A second Phase III placebo-controlled trial is underway looking at the effect of MD1003 in MS patients with permanent visual loss. Results from that trial are expected later this year and MedDay is likely to file for licensing approval with the relevant drug agencies.

The data was presented for the first time on Friday at the American Academy of Neurology Annual Meeting in Washington DC. The detailed data is expected to be published in a peer review journal.

SHARE the news by email or via social media (below)…