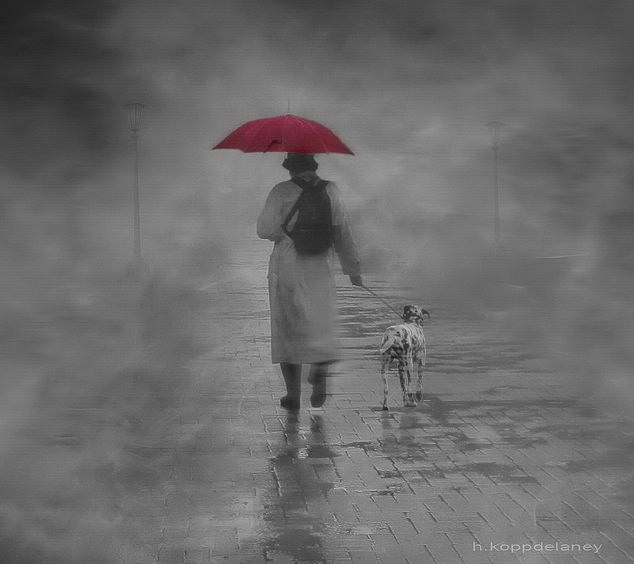 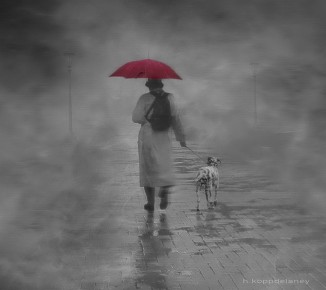 Steve Jobs, the late co-founder of Apple, was known for his walking meetings. Facebook’s Mark Zuckerberg has also been seen holding meetings on foot. And perhaps you’ve paced back and forth on occasion to drum up ideas.

A new study by Stanford researchers found support for the intuitive urge to move. Creativity levels in people rose by an average of 60 percent if they walked instead of staying seated.

The study, co-authored by Marily Oppezzo, a Stanford doctoral graduate in educational psychology, and Daniel Schwartz, a professor at Stanford Graduate School of Education, found that walking indoors or outdoors similarly boosted creative inspiration. The act of walking itself, and not the environment, was the main factor. Across the board, creativity levels were consistently and significantly higher for those walking compared to those sitting.

Other research has focused on how aerobic exercise generally protects long-term cognitive function, but until now, there did not appear to be a study that specifically examined the effect of non-aerobic walking on the simultaneous creative generation of new ideas and then compared it against sitting, Oppezzo said.

A person walking indoors – on a treadmill in a room facing a blank wall – or walking outdoors in the fresh air produced twice as many creative responses compared to a person sitting down, one of the experiments found.

“I thought walking outside would blow everything out of the water, but walking on a treadmill in a small, boring room still had strong results, which surprised me,” Oppezzo said.

The study, published this week in the Journal of Experimental Psychology: Learning, Memory and Cognition, also found that creative juices continued to flow even when a person sat back down shortly after a walk.

Participants were placed in different conditions: walking indoors on a treadmill or sitting indoors – both facing a blank wall – and walking outdoors or sitting outdoors while being pushed in wheelchair – both along a predetermined path on the Stanford campus. Researchers put seated participants in a wheelchair outside to present the same kind of visual movement as walking.

Different combinations, such as two consecutive seated sessions, or a walking session followed by a seated one, were also compared. The walking or sitting sessions used to measure creativity lasted anywhere from 5 to 16 minutes, depending on the tasks being tested.

Three of the experiments relied on a “divergent thinking” creativity test. Divergent thinking is a thought process or method used to generate creative ideas by exploring many possible solutions. In these experiments, participants had to think of alternate uses for a given object. They were given several sets of three objects and had four minutes to come up with as many responses as possible for each set. A response was considered novel if no other participant in the group used it. Researchers also gauged whether a response was appropriate. For example, a “tire” could not be used as a pinkie ring.

A fourth experiment evaluated creative output by measuring people’s abilities to generate complex analogies to prompt phrases. The most creative responses were those that captured the deep structure of the prompt. For example, for the prompt “a robbed safe,” a response of “a soldier suffering from PTSD” captures the sense of loss, violation and dysfunction. “An empty wallet” does not.

No link to focused thinking

But not all thought processes are equal. While the study showed that walking benefited creative brainstorming, it did not have a positive effect on the kind of focused thinking required for single, correct answers.

“This isn’t to say that every task at work should be done while simultaneously walking, but those that require a fresh perspective or new ideas would benefit from it,” said Oppezzo, now an adjunct faculty member at Santa Clara University.

Researchers gave participants a word-association task, commonly used to measure insight and focused thinking. Given three words, participants had to generate the one word that could be used with all three to form compound words. For instance, given the words “cottage, Swiss and cake,” the correct answer is “cheese.”

Productive creativity involves a series of steps – from idea generation to execution – and the research, Oppezzo said, demonstrated that the benefits of walking applied to the “divergent” element of creative thinking, but not to the more “convergent” or focused thinking characteristic of insight.

The study’s strong findings will have legs, leading to further research on the neurological and physiological pathways, Schwartz predicts. One possible future research issue: Is it walking per se or do other forms of mild physical activity have similar elevating effects?

In the meantime, “we already know that physical activity is important and sitting too often is unhealthy. This study is another justification for integrating bouts of physical activity into the day, whether it’s recess at school or turning a meeting at work into a walking one,” Oppezzo said. “We’d be healthier, and maybe more innovative for it.”