Home All News Business Billionaire Co-Founder of Home Depot is Giving Away 80% of his Wealth... 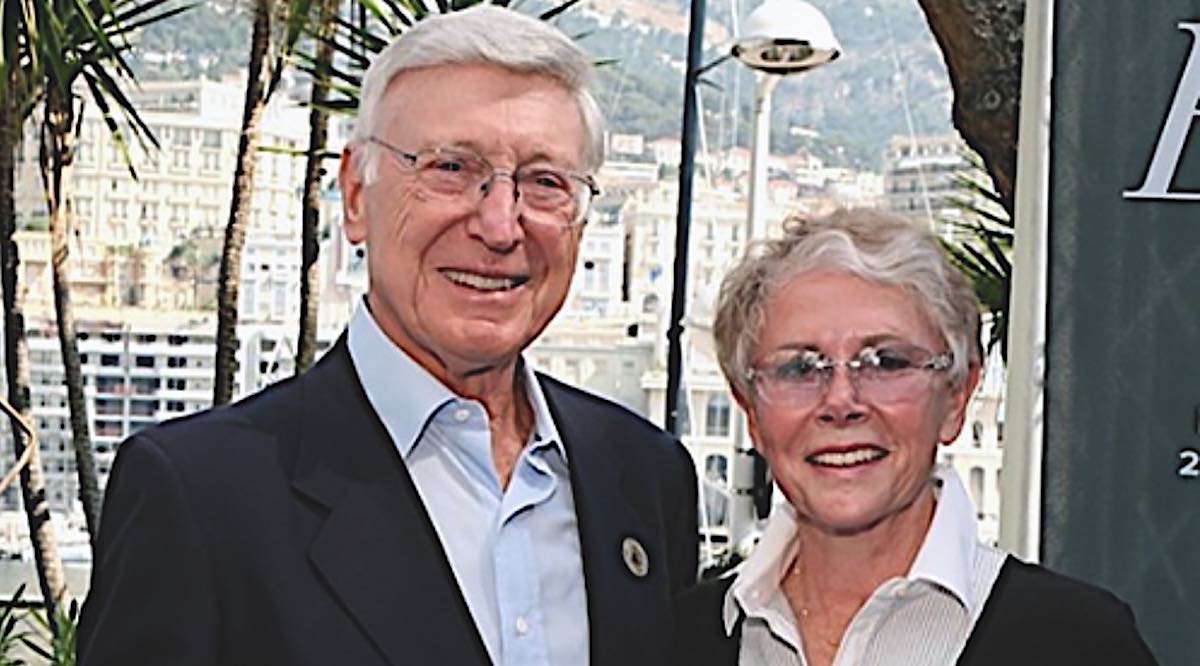 He grew up in a Newark, New Jersey tenement, and when his Russian Jewish immigrant parents didn’t have the money to send him to medical school, he worked to become a pharmacist. But, later it was his business acumen that landed him the CEO job for a home improvement company in California. When he was fired from the job in a power struggle, he didn’t give up and go back to being a pharmacist—he co-founded a store that went on to revolutionize the home improvement industry with its warehouse concept.

Now, the co-founder of The Home Depot says he intends to give most of his remaining fortune to charity, after already having donated nearly two billion dollars to philanthropic organizations across the world.

When the Atlanta billionaire dies, 80 to 90 percent of the remainder of his wealth will be transferred to his foundation.

His current estimated net worth is $4.5 billion, and Bernie and his wife Billi Marcus are signatories of The Giving Pledge, along with 200 others—like Michael Bloomberg, Richard Branson and Elon Musk—a coalition Bill Gates and Warren Buffet designed to recruit wealthy families to pledge at least half their fortunes to charity.

POPULAR: Watch Billionaire Tell College Grads He Will Pay Off All $40 Million of Their Collective Student Loan Debt

The Marcus Foundation, which has no website of its own, focuses on veteran care, medical research, hospitals, and Jewish causes. Bernie has given instructions to the board to invest in “medical discoveries and treatment for kids with autism (and) creating 20 to 25 centers around the nation to help veterans suffering from brain injuries and post-traumatic stress.”

Though he is 90 years old today, he recently told the Atlanta Journal Constitution that he feels young and hopes to give away most of his money while he’s alive to enjoy it.

”Everything I live for now is finding the right things to put my money into and that can give me a rate of return in emotion and doing good things for this world.”

MORE: In What May Be its Largest Ever Gift to Charity, Businessman in India Donates $7.5 Billion

In April, Marcus donated $25 million to the Marcus Autism Center to spearhead research on the causes and cure for autism, as well as feeding problems known to effect pediatric patients with the disorder.

In 2017, Marcus also funded and founded The Marcus Institute for Brain Health with a $38 Million grant, a Colorado facility devoted to innovative and intensive treatment of U.S. military veterans who now suffer from PTSD, post-traumatic stress disorder.

Share the Wealth of Goodwill by Sharing This on Social Media